Too quick to stay? Altior's speed the big talking point before Cyrname clash 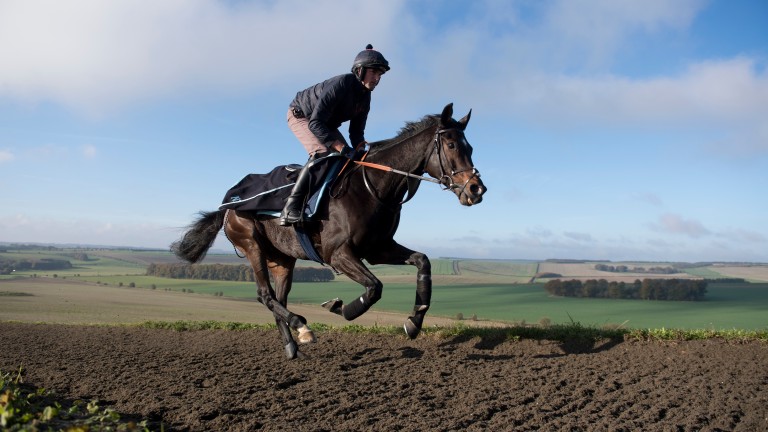 Altior: homework has been exceptional by all accounts
Edward Whitaker / racingpost.com/photos
1 of 1
By Lewis Porteous 12:38PM, NOV 21 2019

Altior's phenomenal recent homework that has been characterised by raw speed is proving to be the big talking point in the build up to Saturday's clash with Cyrname in Ascot's Grade 2 Christy 1965 Chase.

The showdown between the two highest-rated chasers in Britain has gripped jumps racing in a way few races come close to outside the big spring festivals, with the main debate over Altior's first race beyond 2m2f off the back of some lightning-fast gallops.

"He did a good piece of work on Friday against two good benchmarks of horses and went a long way clear," Altior's regular partner Nico de Boinville told the Racing Riot podcast.

"He's showing a good turn of foot at home but we all know work doesn't necessarily equate to what goes on at the track."

Trainer Nicky Henderson has already questioned the decision to step the dual Queen Mother Champion Chase winner up to 2m5f at Ascot, saying "the way he works, he doesn't look like he's going to stay" on Tuesday, although De Boinville has always felt he would stay further.

"He seems in really good form and everyone seems to be hyping it up but why not when you've got two nice horses like that," said the rider.

"I thought at the back end of last year that what we're doing [stepping up] is the right decision. He's been working very well and showing a load of speed at home, so we'll see.

"The weekend is just a stepping stone to seeing where we go next in the season. If he gets beat, he gets beat and we revert back but he's in great shape. I'm going out there to ride a nice normal race and keep it very simple."

Connections of big-race rival Cyrname report their bold front-runner to be exactly where they want him for his return to action and the hype surrounding the showdown has certainly reached their yard in Ditcheat.

"I've never in my life talked about a race as much as this and we're not even at the 48-hour stage yet. It's bringing a smile to all of our faces," assistant trainer Harry Derham told Racing Riot, before joining the debate surrounding Altior's stamina.

"What I thought was interesting all week is how Nicky Henderson has said how fast he looks and it doesn't sound like his trainer is stepping up in trip by choice," he added.

"It sounds like his work has been very good. It might just be that he genuinely wants to go for the Tingle Creek and thinks he still has all the speed that he had." 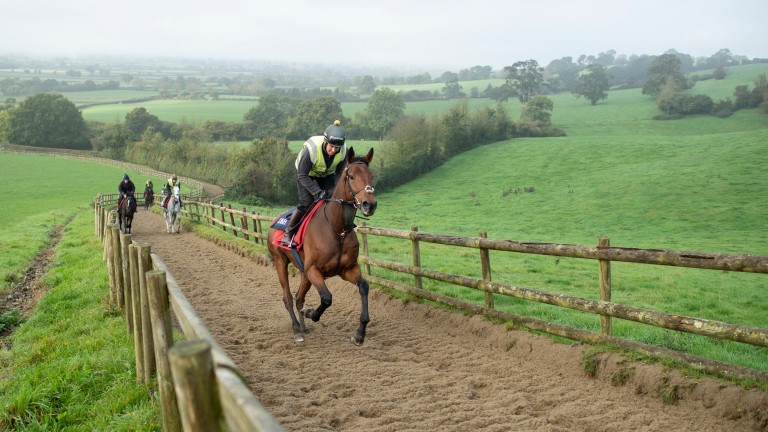 Of Cyrname, officially rated 1lb superior to Altior, Derham added: "He's in fantastic shape and looks very well – big and strong – but the King George is the dream and the aim.

"No one should be confident about beating Altior but would I swap Cyrname? No. We have a lot of belief in the horse and we're excited for the race. I've been team Cyrname all along and am not going to change now."

FIRST PUBLISHED 12:38PM, NOV 21 2019
No one should be confident about beating Altior but would I swap Cyrname? No. We have a lot of belief in the horse and we're excited for the race