Tonight's racing: three to watch at Lingfield and Chepstow 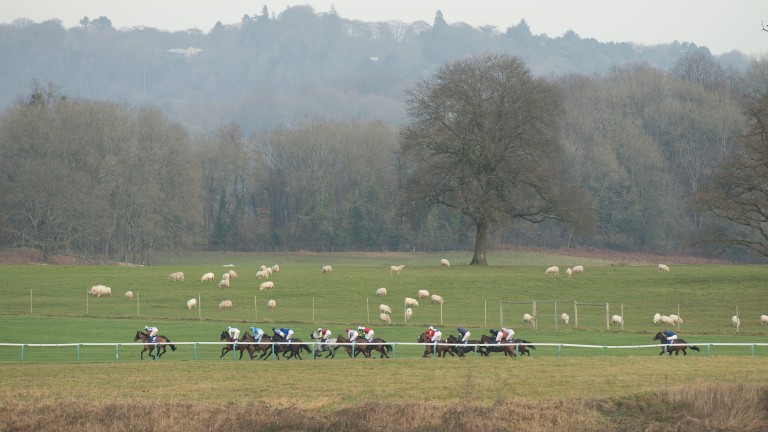 This year's Derby meeting may be over, but the wheel keeps turning and there is evening action from Chepstow, Lingfield and Tramore, all of which will be broadcast on At The Races. Here are three runners it could be worth noting . . .

Although Lexington Empire has shown little in three previous starts, he could prove a different proposition now handicapping.

Stepping up to 1m2f should suit the three-year-old based on his pedigree, and trainer David Lanigan has been among the winners of late. He also has a good record with three-year-olds at the course, with a 22 per cent strike-rate for the last five seasons (eight from 37).

Steph Hollinshead's runner will need to adhere to the old cliche 'the outsider of four', but it would not be a huge surprise if the colt outran his odds.

He handles cut in the ground and has shown ability on both his starts so far. Although he does need to step up a touch on previous form, he could have improved for a six-week break.

Last year Kinglami won this race, and he bids todo the business again for John O'Shea. The nine-year-old may be winless since last August but he has an excellent record at Chepstow.

Twice a winner from six previous starts at the course, and second another two times, Kinglami comes into the race in good form and the excellent Rossa Ryan takes 5lb off.

FIRST PUBLISHED 3:00PM, JUN 2 2018
The nine-year-old may be winless since last August but he has an excellent record at Chepstow