Three interesting runners to look out for at Fairyhouse's twilight fixture 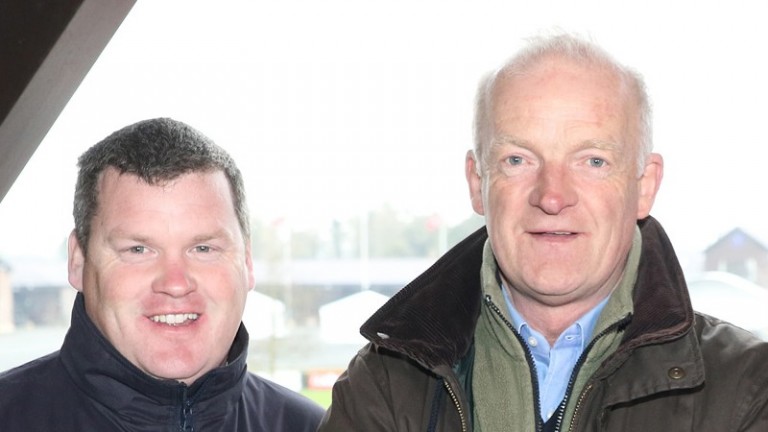 Following afternoon racing at Newmarket, Exeter and Carlisle, Fairyhouse keeps the show on the road with an eight-race card starting at 4.05pm. The meeting will be shown on At The Races and here are three horses to follow.

Jody Townend, little sister to former champion jockey Paul, will not forget Monday in a hurry, the 20-year-old winning her first race under Rules at Tramore aboard her father Tim’s Port Rashid.

Townend bids to advertise her abilities over fences aboard the John Joe Walsh-trained outsider Positive Approach this evening, whorun in the ultra-competitive Ladies National Handicap Chase.

Townend may well be the new kid on the block, but she will need to go some to get the better of the brilliant Nina Carberry, who takes the ride aboard Gordon Elliott’s Sunsetstorise.

The ten-year-old bolted up on his first start for Elliott at Navan last month off the back of an absence, and despite being raised 14lb for that win, he looks to have leading claims of following up.

Felix Yonger, a top-class chaser in his pomp for Willie Mullins whose best day on a racecourse came when winning the 2015 Grade 1 Punchestown Champion Chase under Danny Mullins, runs in the penultimate race this evening, the hunter chase.

The former star is now trained by Colin McBratney and the 12-year-old has already won twice between the flags this season.

He will be ridden by Noel McParlan, successful in the Kim Muir at the Cheltenham Festival aboard Warren Greatrex's Missed Approach.

Gordon Elliott has a lead of over€550,000 ahead of Willie Mullins and he bids to extend that at Fairyhouse, with a whole host of entries across the eight races.

The Grand National-winning trainer has a great chance of landing the Listed mares bumper that closes the card as the Nina Carberry-ridden Tintangle and Portnablagh, partnered by Jamie Codd, head the betting.

Both five-year-olds are owned by Gigginstown House Stud and Tintangle, a recent Down Royal winner who bumped into Cheltenham bumper winner Relegate on her debut, looks the first string. She must have a great chance of providing Elliott with a vast amount of the€40,000 prize-money.