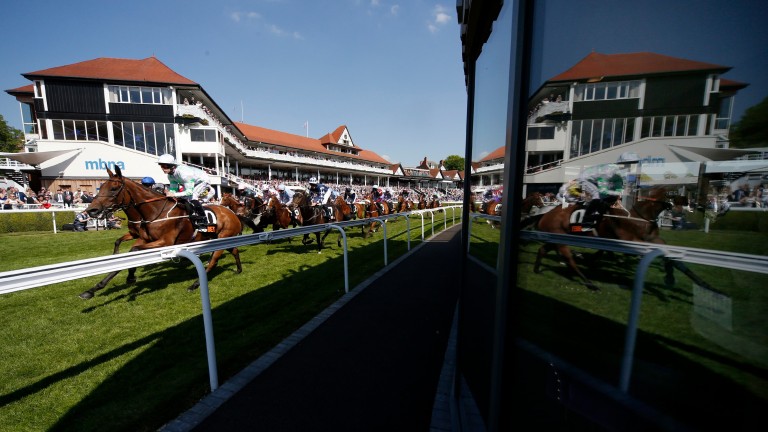 Yorkidding leads the Chester Cup field - she returns to action at Hamilton this evening
Alan Crowhurst
1 of 1
By Maddy Playle 10:03AM, MAY 20 2017

York may have been the place to befor many today but Newcastle and Hamilton both host valuable eveningmeetings this evening and here we pick out three horses who stand out.

Gold Town
5.45 Newcastle
Charlie Appleby will attempt to bolster his exceptional record with two-year-olds this season to six from six and here he relies on one of those winners Gold Town. The colt by Street Cry justified favouritism on debut at Newbury, winning by a neck from Headway. The step up to six furlongs here promises to suit and although he is facing a field full of untapped potential, Gold Town is clearly highly rated as he holds a Phoenix Stakes entry and looks the one they all have to beat.

Yorkidding
7.30 Hamilton
Mark Johnston was in a good mood on the Knavesmire yesterday as his Derby hope Permian won the Dante Stakes. His Yorkidding goes for the feature mile and a half handicap at Hamilton which is worth over £16,000 to the winner. The five-year-old mare was nicely progressive last year and won twice over today's distance. Yorkidding may be on a career-high mark but she is clearly thriving, as she proved when finishing a close second to Montaly in the Chester Cup last time.

Endless Acres
6.50 Newcastle
The Chester Cup was the aim for Endless Acres, who was one of the ante-post favourites for the race before being balloted out, and he looks set to contest Newcastle's most valuable race this evening. Trainer Charlie Fellowes has trained four winners from his last eight runners and it would be no surprise were this horse to add to that tally. Endless Acres improved for the step up to two miles at Kempton at the start of last month before running a decent race behind Blakeney Point when last seen. 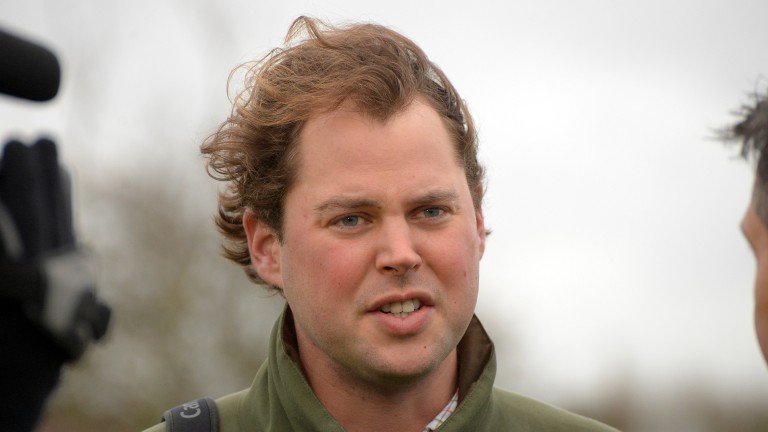 Charlie Fellowes: is a trainer in form

Keep up to date with all of the actionhere

FIRST PUBLISHED 3:32PM, MAY 19 2017
He is clearly highly rated as he holds a Phoenix Stakes entry and looks the one they all have to beat