Tonight's racing: three runners to note from Bath and Southwell 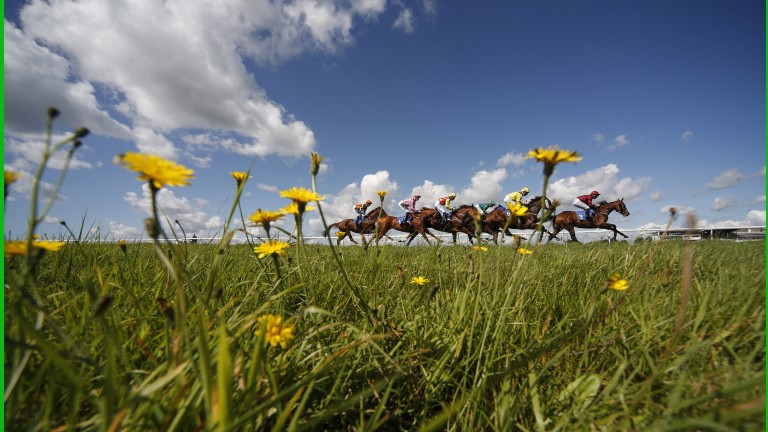 Bath and Southwell provide tonight's action following the first day of Newbury's and Ayr's meetings. Here are three runners worth keeping an eye on . . .

What better place to start than Mrs Danvers, if there is a star on show this evening it is her. Unbeaten at two, when she won Newbury's Super Sprint and Listed St Hugh's Fillies' Stakes and then landed the Group 3 Cornwallis Stakes at Newmarket, she raced just once last seasona year ago this month when sixth of ten in a Group 3.

Her fragile nature means she comes with a health warning butshe is another year older and stronger socould be better equipped to deal with the physical demands of racing– she was reportedly intermittently lame last year– and the talent is certainly there.

In the 2014 edition of what was then the Neptune Killala Quay found only eight-time Grade 1 winner Faugheen and Festival winners Ballyalton and Rathvinden too good, with subsequent Grade 1 winners Lieutenant Colonel and Cole Harden in behind. That same season he won a Sandown Grade 2 from none other than Beat That.

Since his novice hurdling days things have not quite gone to plan. He has won just three of 21 starts and gets in here rated just 122. Last February he was good enough to win a Class 2 handicap from Saint Are off a mark of 130, so he is feasibly treated even on recent ability, and two of those three wins came directly after pulling-up so last month's tame Haydock effort is not too much concern.

La Fortuna has never raced on turf, with all 16 career starts to date coming on the all-weather. But given she has won four of her last six starts, twice on polytrack and once each on fibresand and tapeta, she is clearly more versatile than the title all-weather horse would imply.

She isofficially rated 65 now, but she gets in this 0-58 off her mark of 60 from before the last of those wins– last year the BHA introduced rules allowing horses rated 2lb higher than the ceiling rating to still get into handicaps. She carries a 6lb penalty for that win, so is effectively 1lb badly in, but is running in a grade well below her current rating so could have a class edge if transferring her all-weather form to the turf.

FIRST PUBLISHED 2:40PM, APR 20 2018
Last February he was good enough to win a Class 2 handicap from Saint Are off a mark of 130, so he is feasibly treated even on recent ability

Concerns over ground leads to meeting being abandoned before the last 'That's why I broke down on telly' - Phil Middleton explains emotional win 'Very unlucky not to win last time' - can Robsam go one better at Southwell?