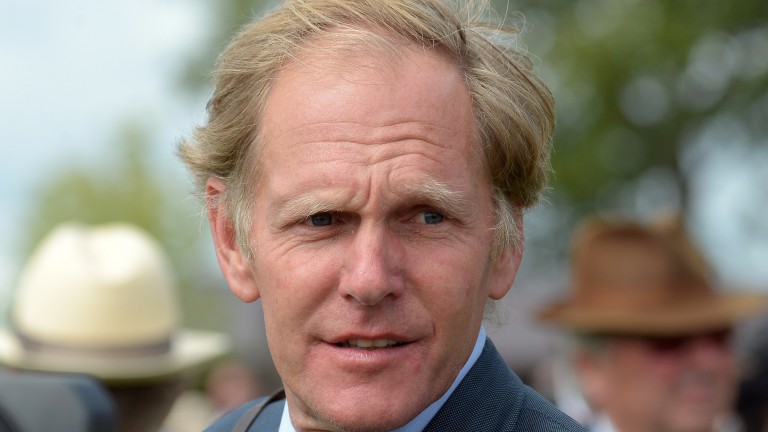 Tonight's evening racing comes from Kempton, Naas and Bath, meaning there is plenty to get your teeth stuck into on either side of the Irish sea. Here we look at some of some of the most interesting prospects.

There may have been no Royal winner at Ascot last week, but Michael Bell celebrated Big Orange's Gold Cup victory, and he could train a winner for her majesty if this filly backs up her debut at Yarmouth.

Second that day, the daughter of Street Cry was only collared late on, and that form could turn out to be useful. Ryan Moore is aboard again, which should only enhance her chances.

Peter Bowen is not normally a name you would associate with Bath, but the jumps trainer is sending Rolling Maul to the track for his Flat debut.

The nine-year-old has won bumpers and over hurdles and fences, and Bowen has a good record at the track, with a 50 per cent strike-rate (one from two) in the last five seasons.

Frankel's progeny always command attention, and this filly is out of multiple Group 1-winner Alexander Goldrun.

She fetched€1.7m as a yearling and is trained by Jim Bolger, who should know the family well, having also trained Alexander Goldrun. It will be fascinating to see how she fares.

Keep up to date with all of the actionhere