Tom Park: Ontheropes may be primed to give British hopes a battering 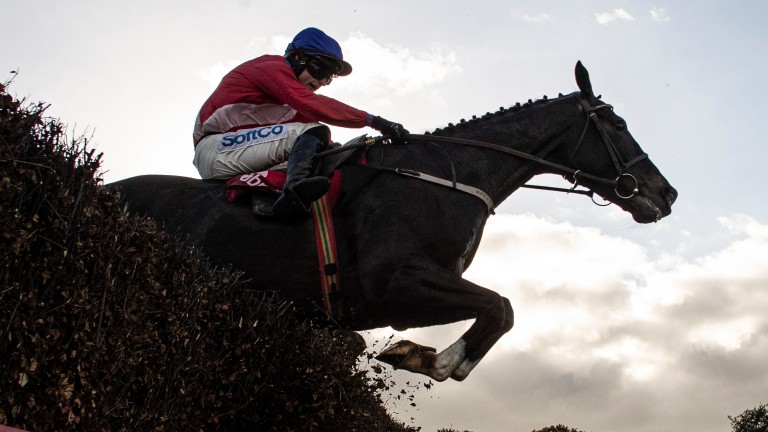 The British took an absolute pounding from the Irish at last year's Cheltenham Festival and, given the majority of the bonus races are at Prestbury Park in March, it will come as no surprise to see my stable top-heavy with horses from the Emerald Isle.

Given the gulf between the British and Irish, and with Covid rules much more relaxed for connections this season, I suspect you will see the Irish coming over for prizes outside the festival and that is something I have borne in mind when selecting my ten.

You can enter the Tote Ten To Follow here

Let's start with the no-brainers. Honeysuckle and Shishkin were the stars of last season. Neither has been beaten when putting in a clear round and they are the must-haves in any squad.

That is not to say Shishkin will have it all his own way this season. Chacun Pour Soi's Punchestown performance under a positive ride was monstrous and he has set the bar mighty high for the two star novices.

He is being overlooked too quickly by many and he gets the nod over stablemate Energumene. 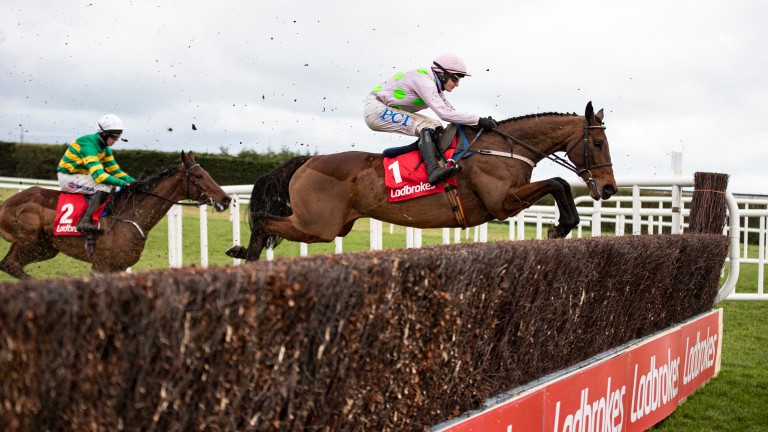 A Plus Tard was a real points earner in this competition last year and is one of a trio of Cheveley Park-owned stayers in my squad. He is sure to run his race again if getting to the Cheltenham Gold Cup and will have plenty of opportunity for bonus points in the build-up to the festival with the Betfair Chase, Savills Chase and Irish Gold Cup likely to be on his radar. It's worth remembering he's only a seven-year-old and could have some improvement in him.

A Plus Tard's stablemate Envoi Allen has plenty of options over a variety of trips, but I would love to see him in the King George as I think 3m around Kempton would be absolutely perfect for him. He's a brilliant jumper and has the blend of speed and stamina needed to win the Boxing Day showpiece. He will win plenty of races this season wherever he runs and of all the Gold Cup contenders he is the one who could still be miles better of the rest.

The final Cheveley Park horse is Ontheropes, who is vying for favouritism for the Ladbrokes Trophy. Only 5.5 per cent of players have selected Willie Mullins' Munster National winner, which is surprising. He didn't win a race over fences last season so, although fancied for the Ladbrokes Trophy, he is still a novice and that means he has options open to him. Should he win at Newbury he could be aimed at the Gold Cup, but he could also go down the Brown Advisory route and, should he fall slightly short of top class, he could be the ideal type for the National Hunt Chase at Cheltenham.

Speaking of novice chasers, they don't really get more exciting than Bob Olinger and Appreciate It. Both were miles better than their novice hurdle rivals last term and I see no reason why they won't be as dominant as novice chasers.

Galopin Des Champs was undoubtedly the best staying novice hurdler last term and, as long as he takes to jumping, he looks the pick of the staying novice chasers.

There will be plenty of opportunities for the British novice chasers to pick up points in the build-up to Cheltenham and the best of those is Third Time Lucki, who was electric on his chasing debut. He just gets the nod over Bravemansgame and My Drogo, who might have slightly stronger opposition over the intermediate trips, whereas there does not yet appear a standout 2m British chaser to rival Third Time Lucki.

Graeme Rodway: keeping it simple can pay off in search of bonus points

Richard Birch: Bear Ghylls will tough it out with the best this winter

Keith Melrose: You can bag big early scores by including Clan Des Obeaux

FIRST PUBLISHED 8:20PM, NOV 11 2021
Only 5.5 per cent of players have selected Willie Mullins' Munster National winner, which is surprising