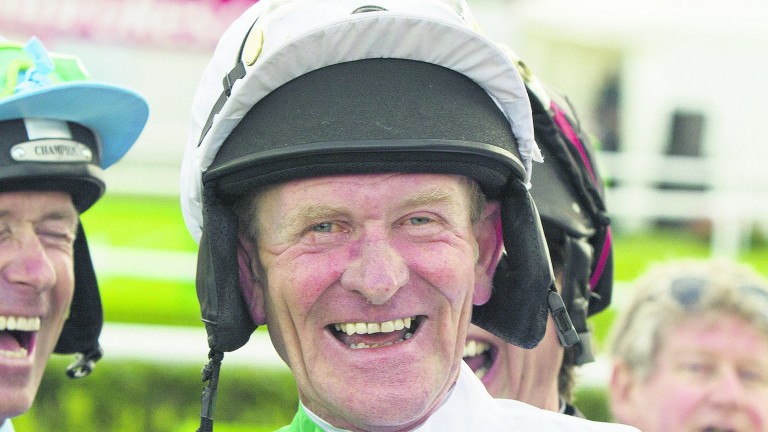 The late Tom O'Ryan was recognised for contribution to his sport in his home county yesterday when he was posthumously honoured with the Go Racing In Yorkshire Lifetime in Racing award.

Yesterday at a ceremony at York racecourse guests watched Nick Luck's moving Racing UK tribute to O'Ryan before his widow Wendy and brother Robin collected the award from John Sanderson on behalf of Go Racing In Yorkshire.

The Karl Burke-trained Quiet Reflection, winner of the Commonwealth Cup and 32Red Sprint Cup, was crowned Yorkshire Horse of the Year.

The winners of the top jockey and trainer awards on the Flat in 2016 were PJ McDonald and Richard Fahey. Over jumps during 2015-16 Danny Cook was the leading rider and Alan King the top trainer.

Rowan Scott, who is attached to Ann Duffield's stable, collected his prize for winning the Future Stars Series, a points-based competition contested on Yorkshire's nine racecourses.