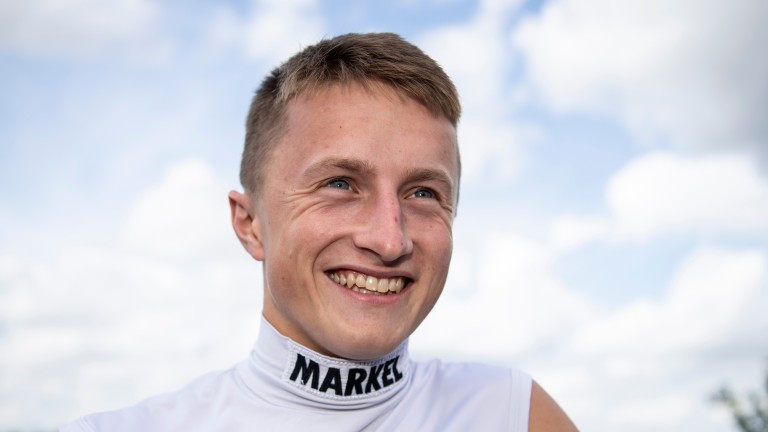 Tom Marquand has maintained the fast start to his six-week spell in Australia after riding a Randwick double on Saturday.

The talented rider has based himself with trainer John O'Shea during his time abroad and combined with him for both winners, striking on Southern Lad in the 6f handicap and Rocha Clock in the mile handicap.

The double continues a strong run of form for Marquand, who opened his account for the Australian season on December 28 with two winners.

Marquand said on Saturday: "Rocha Clock jumped well and was relatively straightforward today. She did run out a bit in the straight but that was more to her changing on to the wrong leg prematurely. She sewed the race up pretty well."

The jockey enjoyed his previous Australian venture in January 2016 as well, steering two winners from ten rides when he was based with David Hayes.

Marquand will return to the UK following his summer stint on February 15.

FIRST PUBLISHED 4:46PM, JAN 11 2020
She did run out a bit in the straight but that was more to her changing on to the wrong leg prematurely. She sewed the race up pretty well

'This is a dream' - Zurekin a gallant third for the Leech team in Prix la Barka 'I wish the Cox Plate was in two weeks' - Zaaki stars for rookie Brit trainer Broad use of stallions strengthens Godolphin's hand in Europe and United States Fury, lawsuits but 'no flailing away': how US no-whip racing has been received 'It's moved so fast for us - and all in the direction we hoped for years ago' Why Frankel investment has turned out to be some coup for Evergreen Stud Farm