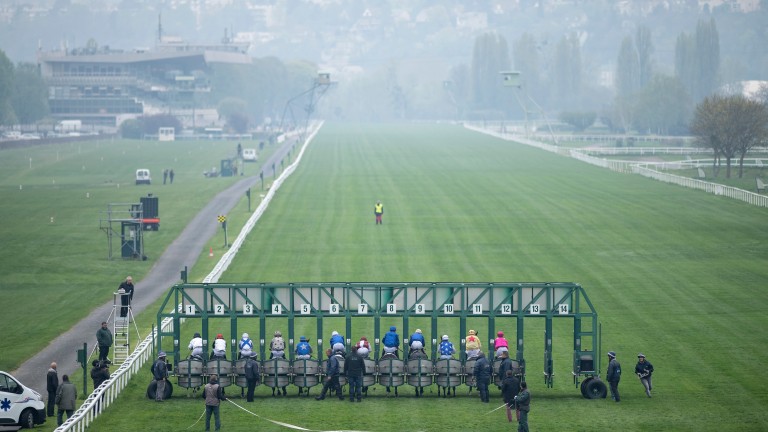 Maisons-Laffitte has the longest straight track in Europe but will host no fixtures until at least 2021
Edward Whitaker
1 of 1
By Scott Burton UPDATED 5:16PM, OCT 29 2019

Tom Dascombe and Richard Kingscote had to settle for second in what could be the last Group race to be held at Maisons-Laffitte when Angel Alexander was denied by Trois Mille in the Prix Seine-et-Oise on Tuesday.

France Galop is pressing ahead with plans to close the course while maintaining a training centre at the site in the western Parisian suburbs, with Tuesday's card the last of 24 scheduled meetings in 2019.

While a consortium led by Maisons-Laffitte Jacques Myard continues to explore ways of buying the track, France Galop president Edouard de Rothschild said back in September that he found any project to transfer ownership "unrealistic before 2021", meaning the course will host no fixtures next season. 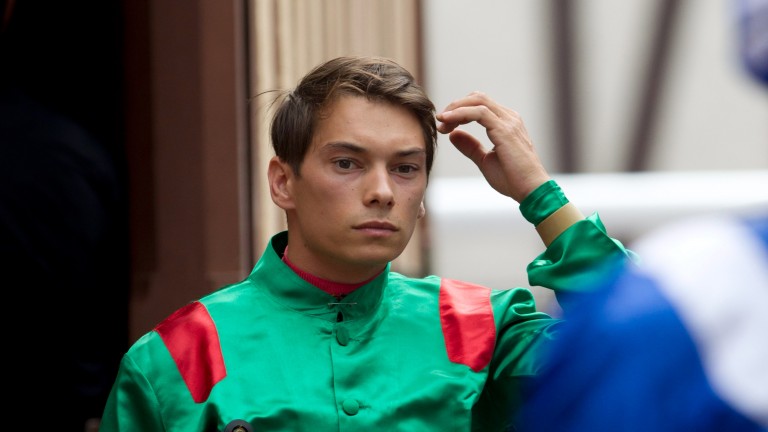 Angel Alexander made most of the running under Kingscote in extremely testing conditions and was not stopping at the end, although he could not ultimately repel the late thrust of Trois Mille.

"It's great for all the team," said trainer Stephan Cerulis, who sent Trois Mille out to finish a previous career-best third in a Listed race at Maisons-Laffitte in September.

"He loves this track and he is a horse who really gives his all. He has been metronomically consistent since the start of the year."

Earlier on the card Dream And Do saw off the challenge of Les Hogues to land the Group 3 Prix Miesque for trainer Frederic Rossi and championship leader Maxime Guyon.