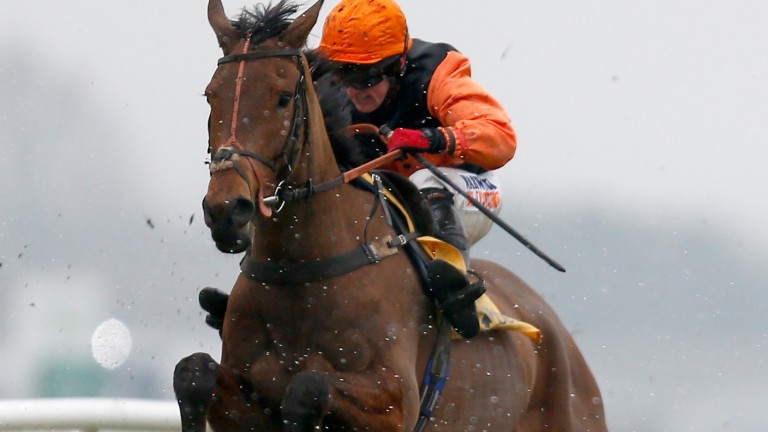 South Wales has not seen its like since dairy farmer Sirrell Griffiths rocked jump racing by winning the Cheltenham Gold Cup 27 years ago.

Now Welsh punters are milking the phenomenon that is Tobefair, who sent them into seventh heaven when his winning sequence rolled on at Newbury on Saturday for trainer Debra Hamer and the Down The Quay Club syndicate.

But the legend has spread, such that Coral reported Saturday's 5-2 Newbury winner was the third best-backed horse of the day behind only Ballyandy and Clyne, first and third in the Betfair Hurdle.

"He's 12-1 for the Pertemps Final now but come the Cheltenham Festival he'll be one of the punters' horses of the week, quite probably a single-figure price."

The epicentre for this remarkable tale remains around Pembroke Dock and the Cresselly Arms, the pub frequented by many of Tobefair's owners and supporters.

Stephanie Burder, assistant manager in one of the two Coral shops there, said: "People are now coming in asking how to place a bet, and you know it's to back Tobefair. Everyone wants to be on him."

Shock waves have passed Carmarthen, reaching Swansea, where on Sunday one punter was asking for a Pertemps life-changing bet. 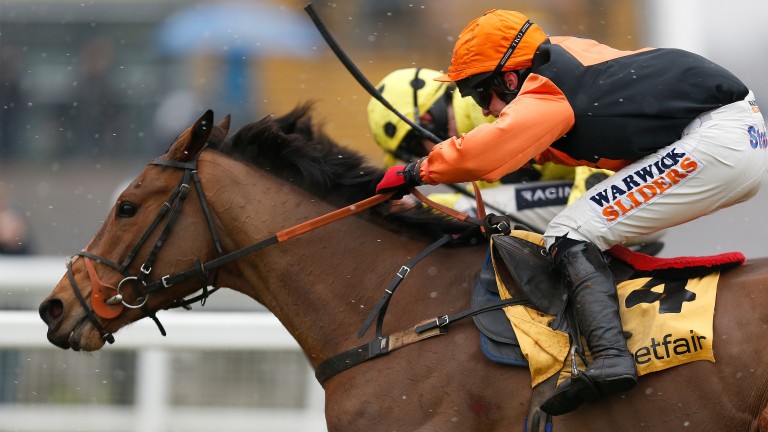 Tim Gillam, Coral's area manager, said: "It's been phenomenal. I don't know whether it's blind optimism but everyone thinks Tobefair is going to win every time. There's so much confidence before his races it's unbelievable.

"Pembroke is a small place and everyone talks. I know already our Cheltenham is going to be made or bust by one horse in the Pertemps alone!"

Gillam, from Pembroke and who has worked his way from cashier to area manager over 17 years, added: "I've never known anything like it. This eclipses anything, including the Peter Bowen run of winners and Rebecca Curtis. Tobefair has taken it to another level."

While most of the bets involve fivers and tenners crossing the counter, there have been plenty of three-figure bets, even reaching four figures as well.

FIRST PUBLISHED 4:36PM, FEB 12 2017
I know already that our Cheltenham is going to be made or bust by one horse in the Pertemps alone!