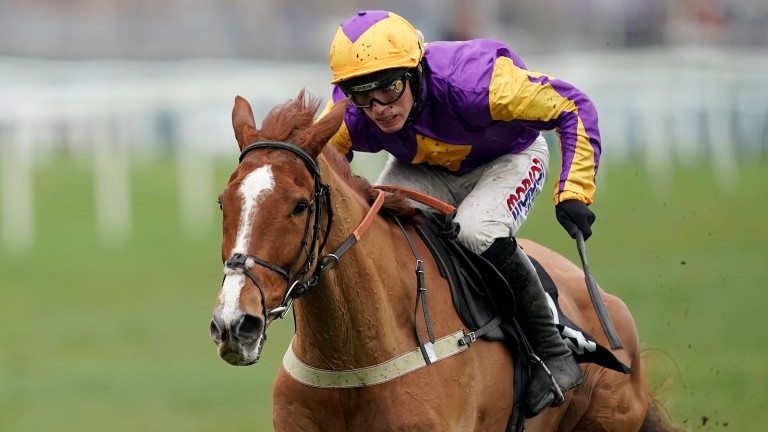 The Colin Tizzard camp have been counting down the days to the Ladbrokes Trophy for almost a year with the progressive Copperhead in mind, as they look to continue their dominance of Newbury's showpiece event.

Saturday's £200,000 handicap has been on the agenda for Copperhead since his impressive course-and-distance success on Challow Hurdle day in late December and he is the yard's main hope to give them a third win in the race in five years.

Copperhead moved out of handicap company after his win at Newbury to score in the Grade 2 Reynoldstown Novices' Chase, in which he produced a career-best performance to win by 17 lengths.

He fell at the last when beaten in the RSA Novices' Chase at the Cheltenham Festival when sent off a 6-1 chance, and failed to fire on this season's prep run over hurdles when pulled up at Wetherby last month.

But with the Tizzard yard hitting form again a much better showing is expected and the team believe Copperhead has the right profile to emulate stablemates Native River (2016) and Sizing Tennessee (2018), who triumphed in Newbury's premier jumps race of the year.

Joe Tizzard, son and assistant to trainer Colin, said: “He’s going in off the back of a bad run up at Wetherby where he wasn’t quite right. That was disappointing and he fell at Cheltenham at the end of last season.

"But before that he looked a real progressive horse and we think he’s the right type for the race. He seems in lovely form at home, his schooling has gone well and his work has been really nice.

"We’ve certainly had this race in mind for him throughout the second half of the season, in fact at that time we were already planning how we’d get there this season. We’re excited about running him.”

Copperhead drifted to 14-1 (from 8) after Wetherby, but he is back into a general 8-1 chance. Tizzard, when asked whether he matches the stable's recent winners, replied: “Absolutely. He’s rated 152, a second-season chaser who jumps well and will stay all day. He’s got the course form too."

Tizzard confirmed Copperhead would be joined by Mister Malarky, who finished sixth in the race last season and is a general 16-1 chance.

"He jumped the second-last almost upsides last season and I think his comeback run this time going into it is much better," he added. "The ground would suit too. You can't rely on him but he's a good horse on a going day." 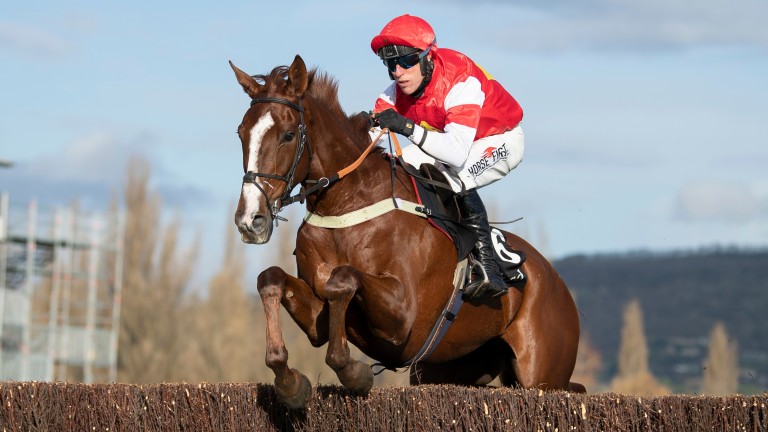 Tizzard also had news of the exciting The Big Breakaway, who is already being spoken of as a Gold Cup horse of the future and will run at Exeter next Friday.

Tizzard said: "He's going back in trip [2m3f] at Exeter before the the Kauto Star or the Dipper – most likely the former.

"We want to get another run into him as we don't want to get to March lacking experience and now is the time to do it. Next year he'll be in the big league, whatever happens, so we want to make sure he's got the experience."

Read more ahead of the Ladbrokes Winter Carnival

Bridgwater cautious as The Conditional bids for Ladbrokes Trophy glory

FIRST PUBLISHED 6:49PM, NOV 25 2020
We’ve certainly had this race in mind for him throughout the second half of the season