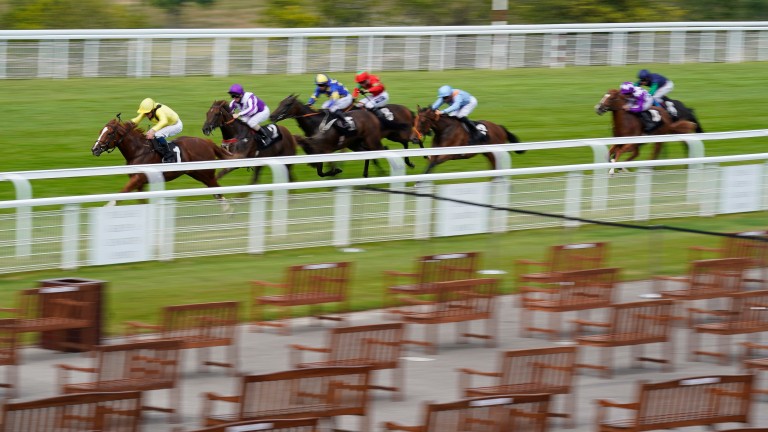 Jockeys’ championship contender William Buick has failed in his bid to overturn a two-day careless riding suspension despite the chief sufferer in the incident saying he had not been impeded.

Buick was suspended by the Goodwood stewards for careless riding last Friday after his mount Zamaani was deemed to have caused interference to Porfin, who in turn hampered Rooster, shortly after the horses left the stalls for the six-furlong nursery.

However, Adrian McCarthy, who was called as a BHA witness at an appeal hearing on Thursday, stated Buick had not caused his mount Porfin to lug left into Rooster and that the horse had been unruly and difficult to ride, thus creating the problems himself.

He said: “William was clear of me when he came across. I’ve not had to take back or come off heels. He had a right to go where he goes. He didn’t cause any interference.”

McCarthy conceded that Buick had not been a length and a half clear when he brought his horse across, a fact that was interrogated by the independent disciplinary panel members. 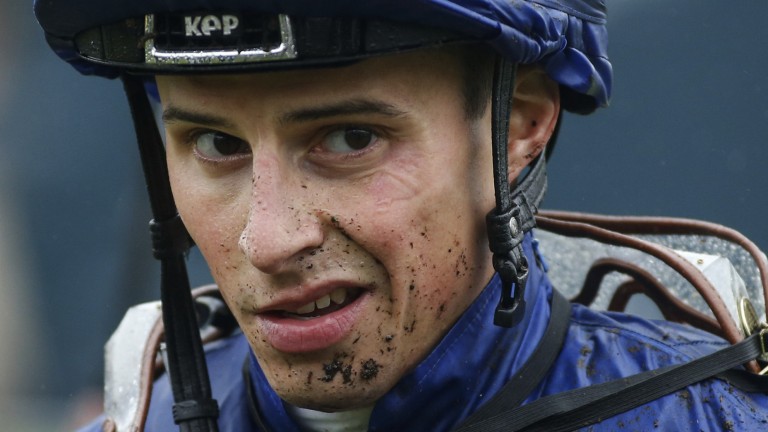 William Buick: lost appeal despite support from fellow jockey Adrian McCarthy
Getty Images
Despite McCarthy’s testimony, the panel, chaired by Patrick Milmo QC, found that Buick had been careless in allowing his mount to drift left-handed when not sufficiently clear and upheld the decision of the raceday stewards. However, Buick’s deposit was returned.

Milmo said: “Our decision is that the appeal is dismissed. It’s not to be an indication that we did not believe the statement of Mr McCarthy, who had asserted in his evidence that his mount did not suffer interference from Mr Buick.”

While Buick failed in his appeal, fellow jockey Charlie Bennett had his four-day ban for careless riding at Lingfield last Friday overturned on Thursday.

Bennett argued that the interference caused was not careless but accidental, and that he had taken appropriate caution when manoeuvring his mount. The inexperience of his horse was also taken into account.

The written reasons for both decisions will be published in due course.

Read more on the interference debate:

Celebration Mile next for promising Tilsit after controversial Group 3 victory

France finally comes into line with Britain and Ireland on interference

FIRST PUBLISHED 5:02PM, AUG 6 2020
No jockey goes a length and a half clear before he comes across, but William was clear of me