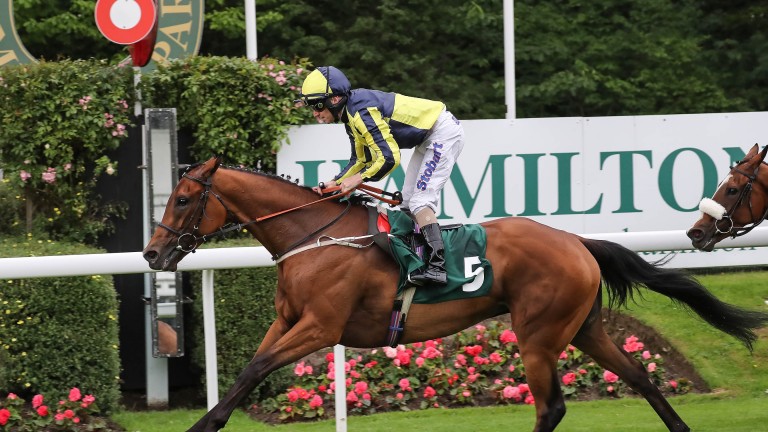 Titi Makfi made enormous strides last year with her official rating soaring from 70 to 103 after six victories from 11 starts, including on her final start of the campaign in a Kempton Listed event.

Charlie Johnston, assistant trainer and son of Mark Johnston, said: “It was a combination of her needing it as well as picking off more than she could chew on her reappearance at Newbury.

"It’s a step down in grade and the track, trip and ground should suit. Hopefully she’ll leave that run well behind.” 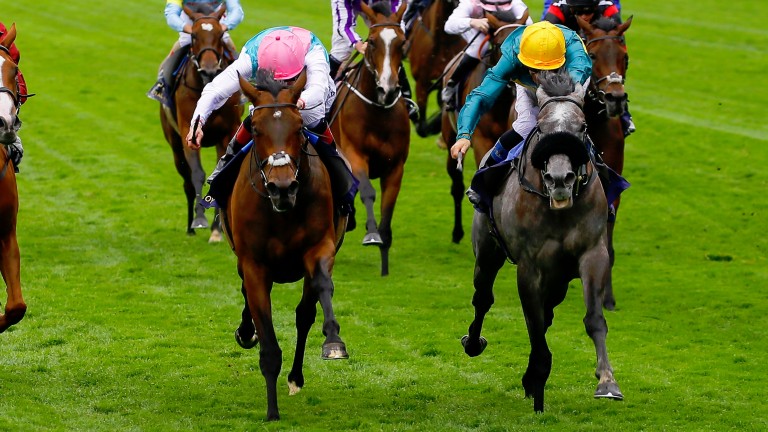 Mori, who has undergone wind surgery since her last run at Newmarket in September, won a Listed event at this course last May before finishing a neck second to Coronet in Royal Ascot’s Group 2 Ribblesdale Stakes.

The filly looks just the type to improve again at four and this looks an excellent starting point.

The £50,000 Commission Free Racing At Matchbook Handicap (2.40) – the only other race from Goodwood shown live on ITV – will pose a totally different test for Southwell regular Mister Music, but he is in such good form that he must be taken seriously as he bids for a five-timer.

The Tony Carroll-trained nine-year-old has proved unbeatable in four starts on the Fibresand this year, the first from an official rating of 71. As a result, his handicap mark has rocketed for this return to turf and he now races off 89.

Carroll said: “He’s done brilliantly and is in the form of his life. There are no races for him at Southwell any more. He’s gone well at Goodwood before and isn’t without a chance.” 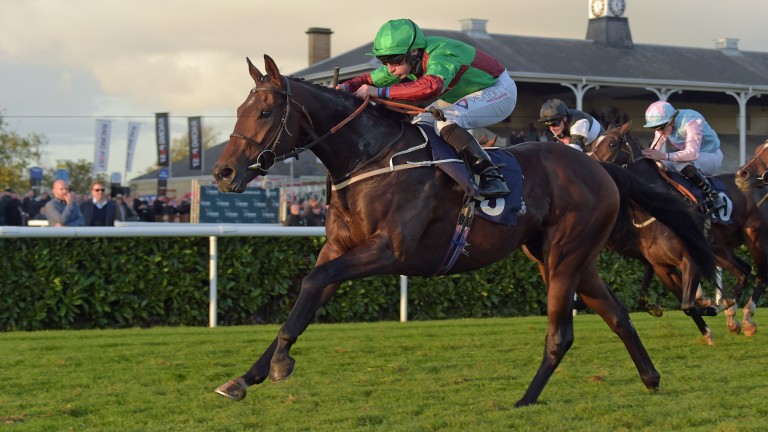 Masham Star: will be seen a lot this summer, according to assistant trainer Charlie Johnston

Mark Johnston, always to be respected in Goodwood handicaps of this nature, is represented by Love Dreams and Masham Star.

Charlie Johnston said: “They should both run well. Love Dreams has a huge amount of ability. If he puts it all together he’s definitely up to winning a race like this.

“Masham Star will take us to every big meeting during the summer – just like Sennockian Star did. If the wagon leaves on a Saturday without him he’s kicking the box down. He should be able to win one or two races like this during the year.”

Shenanigans, who progressed really well through the handicap ranks last year, looks one to follow in better company this season.

The Listed Matchbook Is Commission Free Conqueror Fillies’ Stakes (3.50) looks an ideal race for her, and trainer Roger Varian said: “Shenanigans made a really pleasing reappearance at Kempton when chasing home a high-class, race-fit rival and she'll be a better filly back on turf.

“She’s a course winner, is versatile ground-wise and has a nice draw. We’re much worse off at the weights with Lincoln Rocks based on form at the Glorious meeting last year, but I think we’re improving and I hope she's capable of winning at this level.”

FIRST PUBLISHED 6:00PM, MAY 4 2018
It’s a step down in grade and track, trip and ground should suit. Hopefully she’ll leave that run well behind