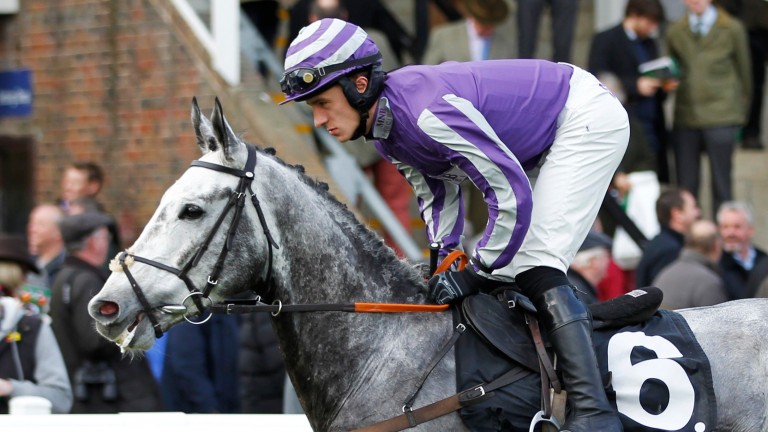 Echo Brava and Paul John at Plumpton: the ride was one of two on which the BHA built its case
Steve Davies
1 of 1
By Bruce Jackson 4:32PM, DEC 14 2016

October 2013
Disciplinary panel chairman Matthew Lohn undertakes work for the BHA unconnected with his work on the panel. The conflict of interest arising from this is never declared.

December 2014
The Professional Jockeys Association warns the BHA that Lohn should not be chairing panels. The advice is rejected.

December 14, 2015
Echo Brava finishes fifth of 13, beaten 24 lengths, in a novice hurdle at Plumpton. Stewards inquire into the run and his rider Paul John is suspended for 14 days. Jim Best is not censured after saying he was not happy with the ride.

December 17
Missile Man finishes 13th of 14, beaten 29 lengths, in a maiden hurdle at Towcester. John is found to have intentionally failed to ensure his horse ran on its merits and is referred to the BHA in London for a disciplinary inquiry. Best again tells the stewards he was unhappy with John’s ride.

February 25 - March 11, 2016
First disciplinary hearing into John and Best stopping both horses with John giving evidence against Best in front of a panel chaired by Lohn.

April 4
BHA announces disciplinary panel’s decision to ban Best for four years starting immediately while John is banned for 150 days from the day he left Best’s yard on December 21, 2015 to May 19 this year.

May 24
Appeal board headed by Anthony Boswood QC finds in favour of Best, allowing his appeal and ordering a rehearing of the case due to a perception of bias and the insufficiency of the reasons given by the panel for the original guilty verdict.

July and August
Best's legal team raise objections with BHA about the suitability and independence of new panel initially headed by William Norris QC, who remains on the panel but is replaced as chairman.

November 21
Five-day rehearing of the case against Best in front of the new panel headed by Sir William Gage, a former Court of Appeal judge.