A course-and-distance win on debut means the track should hold no fears for Execlusive. On bare form she will likely need to find a bit more, but that is entirely possible. She showed plenty of speed on debut and trainer Archie Watson has done well with his juveniles at the course with three winners from eight runners (38 per cent).

This filly is already making up into a stereotypical Mark Johnston performer, in that she is tough, progressive and thrives on racing. The most experienced runner in the field with four starts, she was a good second on debut at Brighton, then had a poor draw at Chester when fourth. Since then she has recorded back-to-back wins at Redcar and Hamilton. Each time she has progressed a touch and left the impression there is a bit more in the tank. She could take another step forward on Saturday. 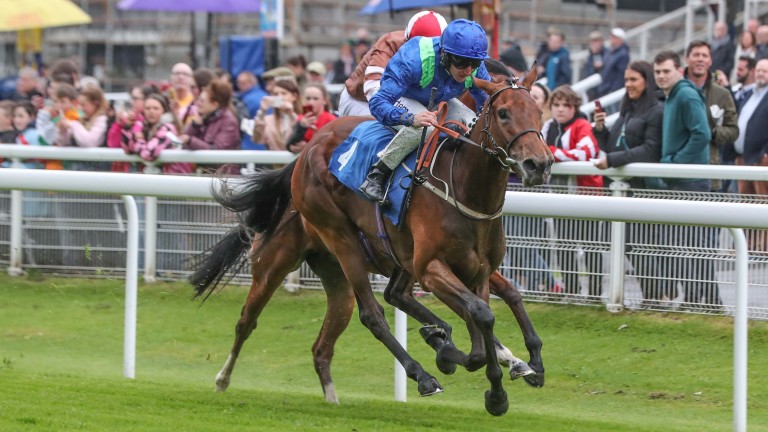 Third on debut at York, the form of that race is already working out, with the runner-up and fifth successful next time out. There was money around for Summer Sands that day, and he showed up nicely, overcoming greenness to stay into third. Owners the Cool Silk Partnership like having winners on this card and Summer Sands may give them another.

FIRST PUBLISHED 10:51AM, JUN 6 2019
This filly is already making up into a stereotypical Mark Johnston performer, in that she is tough, progressive and thrives on racing