Three runners to look out for at Killarney, Windsor and Wolverhampton 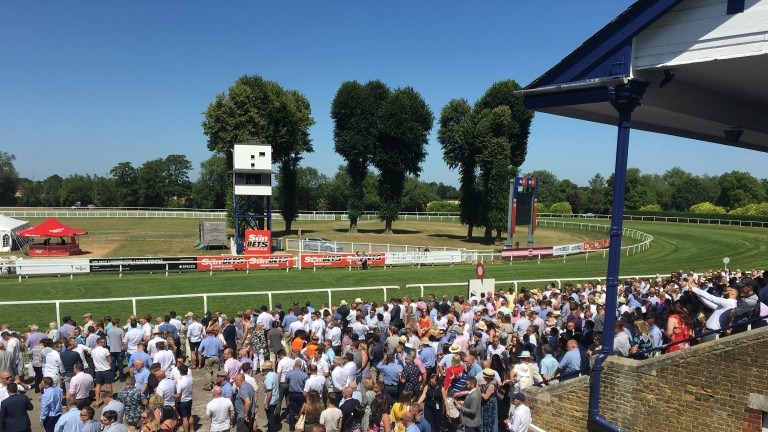 The World Cup and Wimbledon may have ended but, fear not, there's still a trio of live meetings this evening for your sporting fix. Here are three runnersto note

The form of this colt's Newmarket debut fourth was given a couple of boosts at last week's July festival, notably by Superlative Stakes winner Quorto.

Beleaguerment finished five lengths adrift of the Group 2 winner first time out, and could well provide trainer David Lanigan with hismaiden juvenile winner of the season.

When Jeremy Noseda calls upon Jamie Spencer to ride a juvenile for him, it is worth paying attention. Spencer has a 21 per cent strike-rate (four from 19) for the last five seasons on Noseda-trained two-year-olds, along with a further four seconds and two thirds.

Noseda is among the winners, and Garrus has an appealing pedigree to make an immediate impact.

Fresh from becoming the winningmost amateur rider of all time, Patrick Mullins heads to Killarney for just the one ride.

Diamond Hill was a winner with Mullins aboard on debut at Ballinrobe last August, before finishing fifth in a Listed bumper at Gowran Park.

Although not sighted since last September, and conceding weight to four of her five rivals, Diamond Hill could well oblige and give Mullins his 547th career winner.

FIRST PUBLISHED 3:40PM, JUL 16 2018
Noseda is among the winners, and Garrus has an appealing pedigree to make an immediate impact