Champions Day BACK FOR MORE 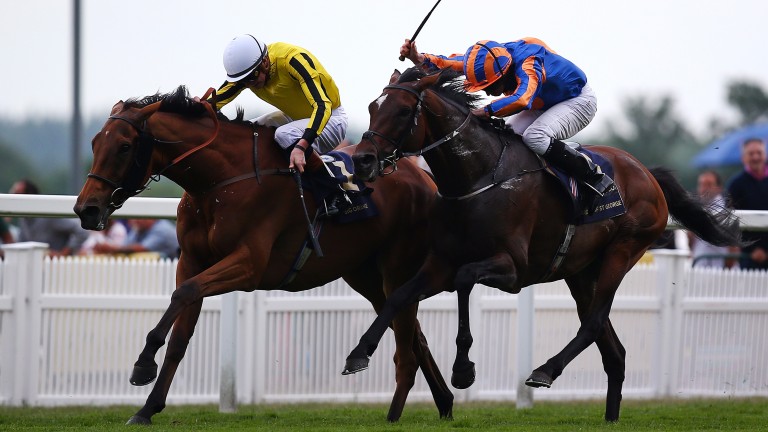 Declarations are through for Champions Day at Ascot on Saturday and we take a closer look at three horses who won at the royal meeting in June and are back for more.

Record since the royal meeting Not disgraced in finishing second – conceding weight – to the three-year-old Stradivarius in the Goodwood Cup, but missed the Prix du Cadran this month after becoming unsettled in his box and because of the soft ground.

Part-owner Tim Gredley says I saw him work the other day and he's in great form. It's half a mile less than for the Gold Cup but he has won two Groups 2 races over a mile and a half, so that is not a worry. For a big horse he is actually quite sensitive and he got a little bit lit up with all the other horses around him staying overnight [before the Cadran]. The ground also went against him. Between that and the night before it was the best decision not to run him and head for Champions Day. 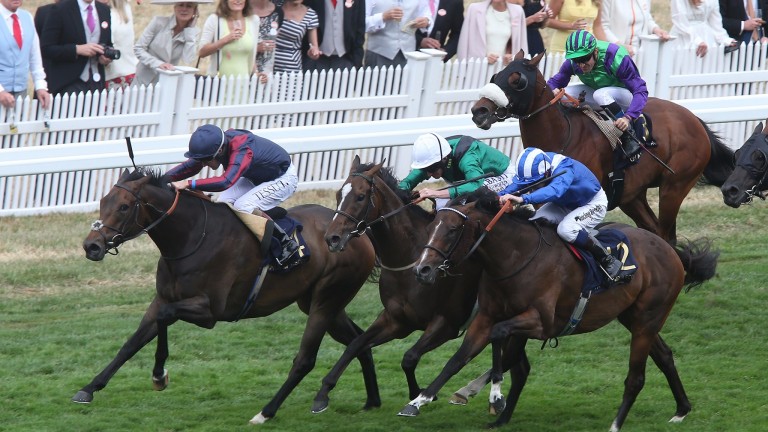 Record since the royal meeting No match for Saturday's big rival Harry Angel when eighth in the July Cup and third in Haydock's Sprint Cup, but saves his A game for Ascot.

Trainer James Fanshawe says He seems really well, looks really well and we are all looking forward to it. It looks very competitive – more competitive than last year – but he's got a good record on the track and Tom [Queally] gets on well with him. 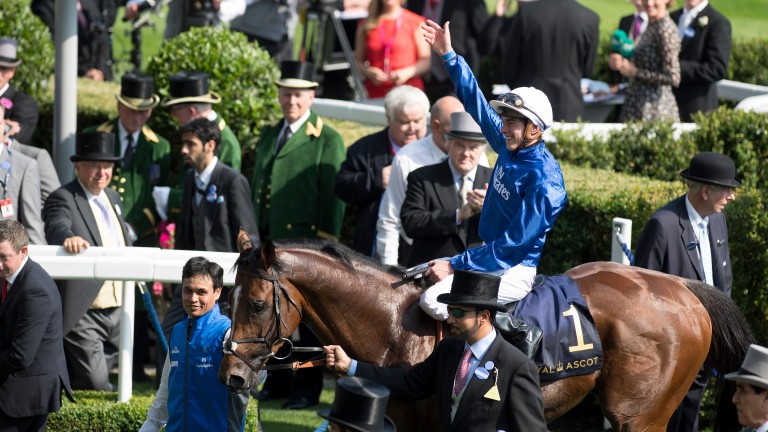 Record since the royal meeting Stepped up to 1m2f and 1m2½f for the Eclipse and International Stakes and posted rock-solid efforts when second and third to Ulysses, who skips Saturday's rematch in favour of the Breeders' Cup

Jockey James Doyle says I sat on him at Kempton last week and he did his usual spin round – like he usually does ten or 12 days out from his race – and he seemed perfectly well. It was a nice leg stretch around there and he feels like he has physically improved a touch for his little break since the Juddmonte International. I'm quite excited. He's gradually getting the hang of it with each run - he's quite a slow learner as you saw in the Eclipse when he got a bit lost and hit all the ridges wrong. He's quite a long-striding horse. In the Eclipse they didn't go any kind of gallop and I was always gaining on the horses in front of me, so it can prove a little bit tricky. We had to ride him a little more aggressively in the Juddmonte from the draw we had and because of the lack of the pace. I suppose we'll just hope for a bit of pace and I'll ride him like I did in the St James's Palace.

QEII for Churchill but Ulysses is a shock absentee from Champion

'He's better at Ascot than anywhere' - Bailey not afraid of Clarence House duo 'Use it to sell the sport' - Chamberlin drooling over Shishkin and Energumene 'His work was very, very good' - Shishkin set for Energumene clash at Ascot First Flow adds more spice to 'one of the races of the season' in Clarence House 'It still hasn't sunk in yet' - joy for Pricewise punter as he lands £60,993