BHA says three under investigation can continue to race 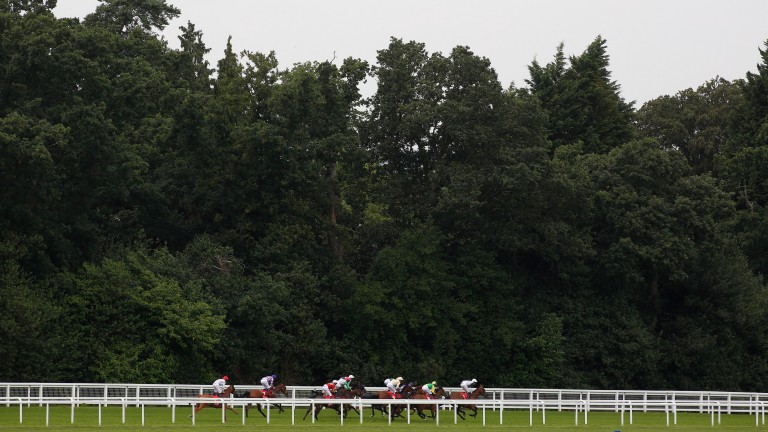 Three jockeys were arrested over a rape allegation
Getty Images
1 of 1
By David Baxter 8:57PM, NOV 7 2016

Three jockeys arrested over the alleged rape of an 18-year-old girl following an incident last week will be allowed to continue riding while on bail, the British Horseracing Authority has stated.

Newspaper reports claim the three committed the act at a party last Thursday, and that they were subsequently arrested on Friday and Saturday. They have since been bailed to December pending further inquiries.

One of the jockeys was arrested at Doncaster racecourse on Saturday where he was due to ride.

The BHA released a statement on Monday. It read: "Today's reports concerning the arrest and subsequent release on bail of three BHA-licensed jockeys, following allegations of rape, raise a very serious issue.

"The BHA is considering urgently what action is warranted in the interests of all parties concerned and in the context of the wider sport. In the meantime, and at least until we have obtained further details and been able to consider them, the jockeys concerned can continue to ride under our rules."

Paul Struthers, chief executive of the Professional Jockeys Association, said: “We are aware of today’s reports that a complaint of a very serious nature has been made to Wiltshire Constabulary regarding three PJA members and await the outcome of that investigation.

“The BHA has confirmed that the jockeys are able to ride for the time being but are considering what action may be warranted, and we will liaise with them in that regard.

“Finally, we would also take this opportunity to remind all our members to avoid speculation, comment or discussion of these allegations on social media and to respect the formal process that has commenced.”

The investigation is being carried out by Wiltshire Police. A spokesman from the force said on Monday morning: "Detectives are investigating an allegation of rape of an 18-year-old woman that occurred on November 3 at a residential address in Chiseldon, Swindon.