Three reasons to be excited about day one of York 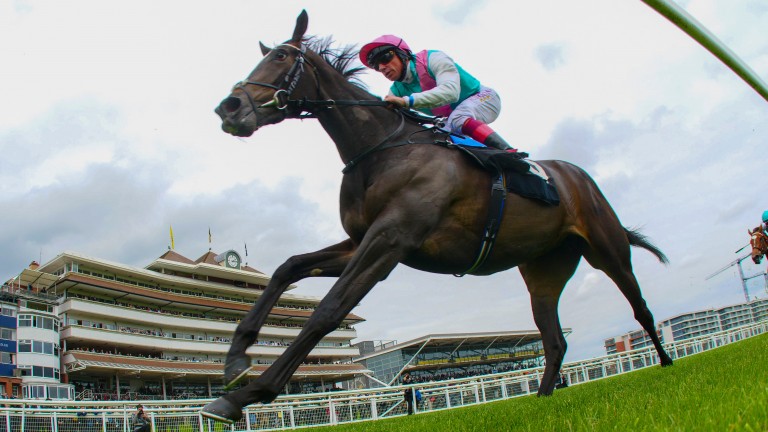 The three-day Dante meeting has something for everyone in the form of Classic trials, informative maidens and some devilishly tricky handicaps. Here's what you can look forward to on day one at York on Wednesday

One of the advantages the Flat has over the jumps is 48-hour declarations – and you will probably need all of two days to unpick four ferocious-looking 20-runner handicaps on the opening day. Still, nothing worthwhile is ever easy – so the saying goes – and punters will likely be well rewarded should they manage to solve even one of the puzzles.

The 6f sprint handicap is an especially competitive affair and three of the last five winners have returned at a double-figure price, with the average winning SP in that period a shade under 12-1 – so get studying!

The 7f handicap for three-year-olds has been kinder to favourite backers, with three of the last five market leaders doing the business, and it will be little surprise if Chessman, representing last year's winning trainer John Gosden, is sent off a warm order with the form of his reappearance second – for which he was heavily backed –having taken a hefty boost at Ascot on Friday. 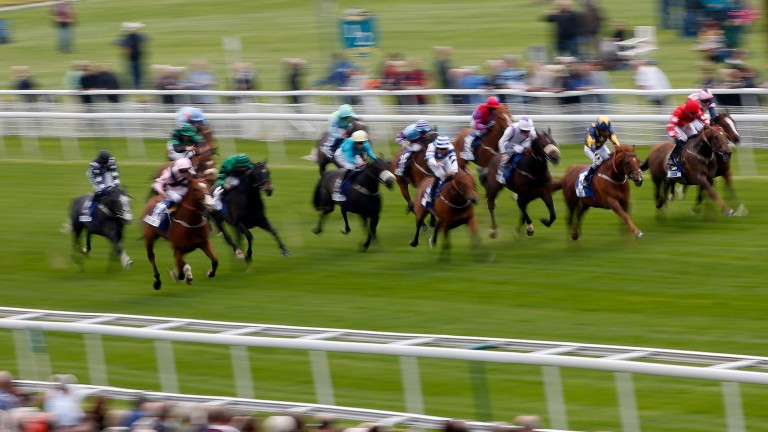 Sprint stars searing down the Knavesmire

The Duke of York Stakes may be a Group 2 in name but it will be contested by horses likely to be regular fixtures in top-level sprints this season – in fact, the one-two-three from last season's Champions Sprint Stakes renew rivalry.

Brando, who progressed through the handicap ranks and put up one of the best performances in Ayr Gold Cup history when winning that prestigious prize, was only third at Ascot, but he will be sent off favourite to reverse form with The Tin Man, who carries a 5lb penalty on his seasonal reappearance.

Growl, who split The Tin Man and Brando at Ascot, Suedois, who hit the frame in four Group 1 sprints in 2016, and last year's winner Magical Memory add further intrigue to a fascinating contest.

Aidan O'Brien has grabbed all the plaudits this season but John Gosden also has plenty of firepower at his disposal, particularly with his fillies, who look an exceptionally strong crop.

Daban, Dabyah and Enable have all achieved plenty but there's a good chance that Shutter Speed, unbeaten in two starts and so impressive on her reappearance at Newbury, could prove to be the best of the bunch.

However, this looks a fair renewal of the fillies' Classic trial, with three of Shutter Speed's four opponents arriving on the back of a victory, and with something to recommend them.

The form of Vintage Folly's debut success received a boost when the runner-up – trained by Gosden – won well at Chester, Serenada took a warm-looking Sandown maiden despite giving the impression she would benefit from the outing, and Jim Bolger's Vociferous Marina produced a stunning last-to-first burst to win in Listed company last month.

Even so, Shutter Speed, will be sent off as an odds-on favourite and expected to set her connections a Classic poser of whether to target the Investec Oaks or the French equivalent, the Prix de Diane.

FIRST PUBLISHED 1:57PM, MAY 15 2017
Daban, Dabyah and Enable have all achieved plenty but there's a good chance that Shutter Speed could be the best of the bunch