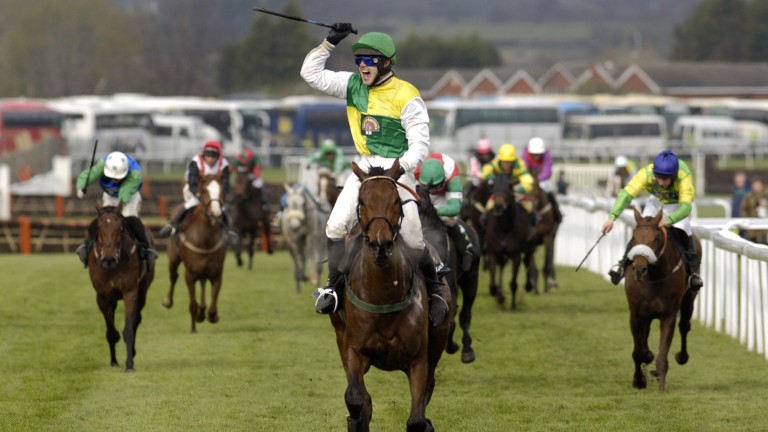 Trevor Hemmings made no secret of the fact his most treasured race was the Grand National, and he etched himself into Aintree history when winning it three times with three separate sets of horses, trainers and jockeys. Here we recall the superb performances of Hedgehunter in 2005, Ballabriggs (2011) and Many Clouds (2015), following the death of the beloved owner at the age of 86.

This Aintree legend fell at the final fence of the 2004 Grand National when challenging for the win, but made up for that heartbreak in scintillating fashion when storming 14 lengths clear 12 months later.

Hedgehunter was dramatically left in front when AP McCoy and Clan Royal were carried out by a loose horse when jumping Becher's Brook for the second time and Walsh took the initiative from there.

This was the final victory of his career but Hedgehunter finished a gallant second in the 2006 Cheltenham Gold Cup and when trying to win his second Grand National. He was retired in 2008 after finishing 13th on his fifth appearance in the historic Aintree marathon.

Six years later, Hemmings rolled into Aintree with another leading contender in the shape of Ballabriggs, a winner of five of his last six starts including the Kim Muir at the Cheltenham Festival in 2010.

On an unusually warm spring day on Merseyside, Jason Maguire travelled superbly throughout aboard the ten-year-old but almost crashed out when making a bad mistake at Valentine's Brook. 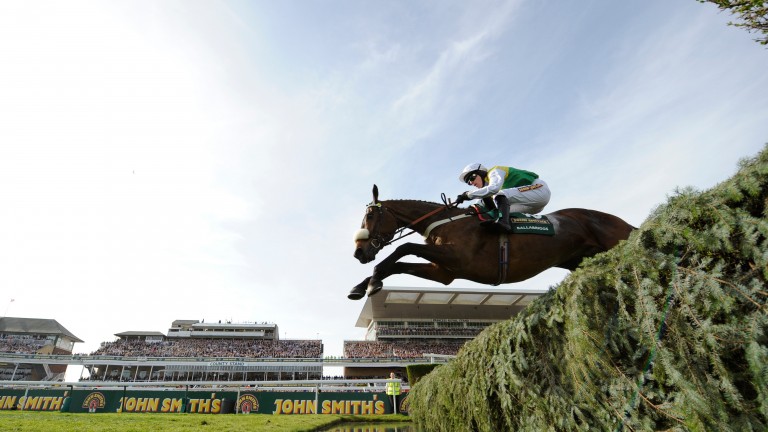 Ballabriggs soars over a fence on his way to Aintree glory in 2011
Edward Whitaker / racingpost.com/photos

However, Ballabriggs recovered well and regained his advantage before holding off the challenge of Oscar Time. He twice failed to defend his Grand National crown and was retired in 2013.

Many Clouds arrived at Aintree as something of an outsider after a disappointing run in the Gold Cup at Cheltenham and had to contend with a huge weight of 11st 9lb.

Only one eight-year-old had won the Grand National in the last 21 runnings and no horse had carried such a weight to victory since Red Rum in 1974, but Many Clouds was not one to do things by the book. 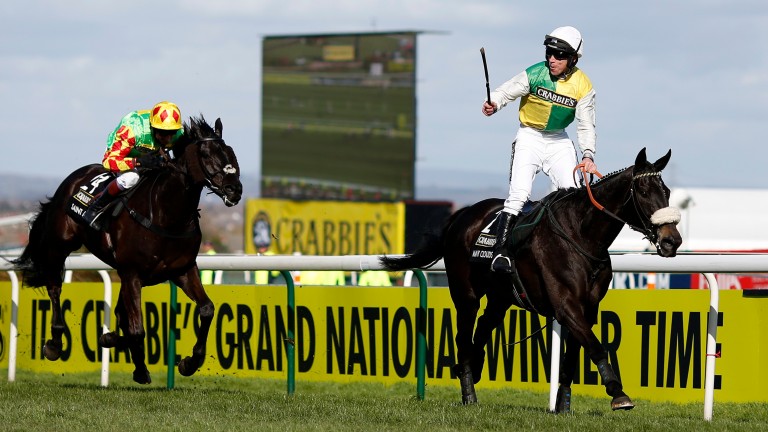 Despite Oliver Sherwood’s worries the race was coming too soon, the owner's faith was justified as Aspell took control with five to jump and pushed Many Clouds out to secure a one and three-quarter length success from Saint Are and secure a hat-trick for the owner.

Also a Hennessy Gold Cup winner in 2014, Many Clouds became the owner’s highest-rated horse on Racing Post Ratings, but met a tragic end when collapsing after sensationally beating odds-on favourite Thistlecrack to land a second Cotswold Chase in 2017.

Trevor Hemmings: hard-nosed in business but patience of a saint with his horses (Members' Club)

FIRST PUBLISHED 4:30PM, OCT 12 2021
Many Clouds arrived at Aintree as an outsider after a disappointing run in the Cheltenham Gold Cup and had to contend with a huge weight of 11st 9lb