Three of the best: the pick of Special Tiara's victories 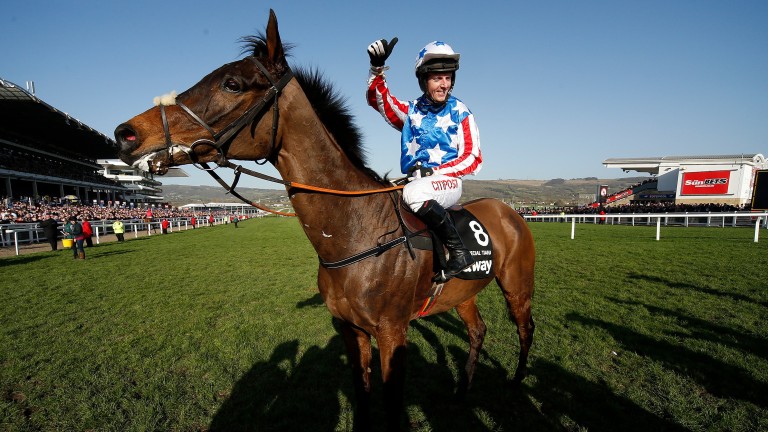 Special Tiara provided many special moments for connections over the years, perhaps none more so than when winning at the highest level three times. Maddy Playle recaps those particularly memorable days.

Punters learned a valuable lesson at Aintree in 2013: do not underestimate Special Tiara. Sent off the unconsidered 28-1 outsider, the then six-year-old made much of the early running before settling into the perfect rhythm just behind the leaders.

Not many horses could conquer the courageous Overturn in a battle, but Special Tiara did just that, joining him at the last and powering past on the run to the line. Subsequent Champion Chase hero Sire De Grugy was behind in fourth.

He wasn't yet fully furnished but this was the day the Henry de Bromhead-trained chaser showed he had an almighty amount of raw ability.

It was not often Special Tiara was the villain of the story, but that was the case at Sandown at the tail end of the 2014-15 campaign  when he was sent off 3-1 favourite against Sprinter Sacre. If ever a horse was specifically engineered to gallop around Sandown, it was Special Tiara.

Noel Fehily – who would build up the perfect partnership with the horse over the years – let the son of Kayf Tara stride on and use his jumping. He duly made mincemeat of the tricky railway fences before sprinting away from the field after the last, easily putting six lengths between himself and Caroline Mould's superstar. 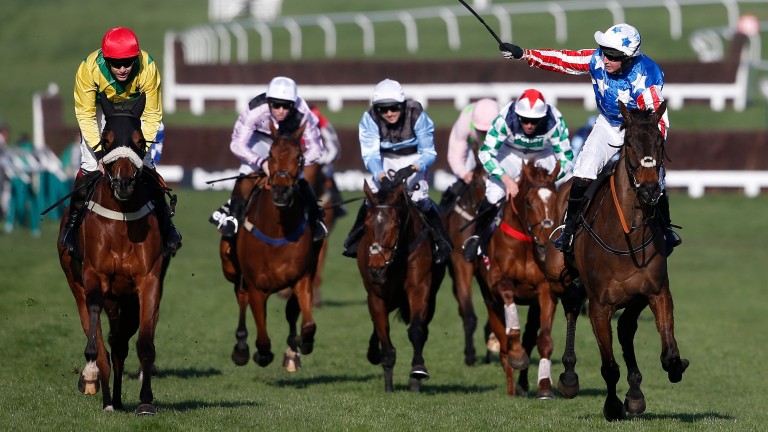 The remarkable thing about Special Tiara was his unbelievable zest for racing. He loved running, and it was fitting he would receive the ultimate prize at Cheltenham in 2017 when he turned up for his fourth Champion Chase aged ten.

Once again the rock-solid galloper was overlooked in the betting as the hype mounted on odds-on favourite Douvan, but silencing the doubters was something Special Tiara became very good at.

This was Special Tiara at his peerless peak. Combining brazen, hair-raising speed with bold, lightning-fast jumping, all his rivals were found wanting turning for home. He then turned on the courage in a pulsating climb to the line, pulling out just enough to deny Fox Norton in an epic battle. That's how Champion Chases should be won.