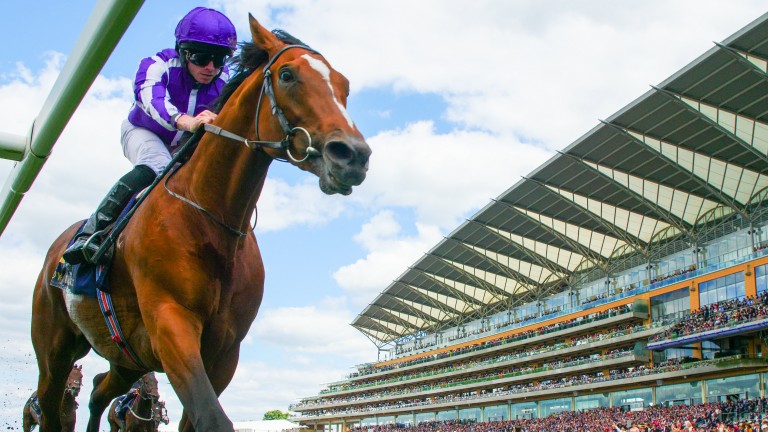 With the 72-hour declarations confirmed for day two of Royal Ascot, Jack Haynes takes a look at three key talking points from a star-studded card featuring the Prince of Wales's Stakes.

Japan back for more in Prince of Wales's

Japan went on to better things from the royal meeting last year, landing two top-level prizes in the Grand Prix de Paris and Juddmonte International before finishing fourth behind Waldgeist in the Prix de l’Arc de Triomphe when last in action in October.

He is a best-price 10-11 favourite with Betfair Sportsbook and Paddy Power but has been beaten on his first start in the previous two seasons, including when fourth in the Dante last year.

The 2017 St James's Palace Stakes hero Barney Roy and last season's Wolferton Stakes winner Addeybb – joint top-rated with Japan with an official mark of 122 – are the other Royal Ascot winners with William Haggas hoping for rain for his stable stalwart, who landed two Group 1 prizes in Australia during the winter.

The progressive Headman and Lord North, Nassau Stakes second Mehdaayih and Bangkok – second to Japan at this meeting last year – complete the field for an intriguing renewal.

The Queen will not be attending the behind-closed-doors meeting but will be doubly represented on day two with Hampton Court Stakes hope First Receiver (1.50) and Windsor Castle Stakes runner Tactical (4.10).

Frankie Dettori will don the recognisable royal silks in the Hampton Court aboard First Receiver, who was an impressive maiden winner at Kempton earlier this month. 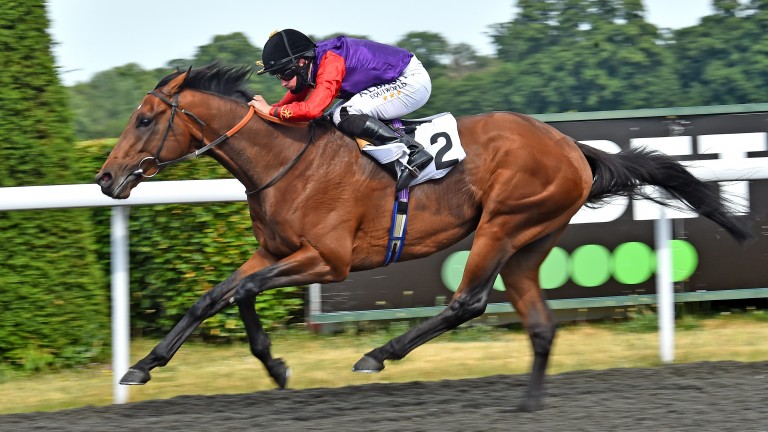 The Sir Michael Stoute-trained colt is vying for favouritism at 11-4 with the Kevin Ryan-trained Juan Elcano, who outran huge odds to finish fifth in the Qipco 2,000 Guineas.

First Receiver is a general 33-1 shot in the ante-post Investec Derby market but will be considerably shorter if successful in the Group 3 event next week.

The Andrew Balding-trained Tactical finished a promising third behind Norfolk Stakes favourite Eye Of Heaven at Newmarket and looks a likely player in the Windsor Castle. Stall 20 is a positive for James Doyle's mount with the last two winners drawn in stalls 22 and 24 and last year's first three coming from stalls 22, 23 and 24.

Lightly raced types to the fore in Hunt Cup

Tactical's stablemate Bell Rock (3.35) arrives on the back of a narrow handicap win at Newmarket on 1,000 Guineas day last week to the Royal Hunt Cup and is one of three very lightly-raced horses at the head of the betting.

The other two leading contenders are trained by John Gosden with the twice-raced Lord Tennyson a fascinating runner and favourite at 8-1. 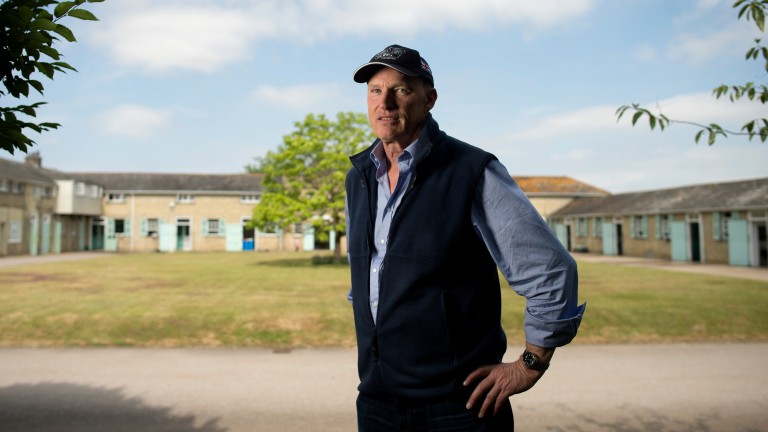 Lord Tennyson, owned by Godolphin, is the mount of Frankie Dettori and stepped up on his successful Chelmsford debut in February when second to Marie's Diamond in the Betway Paradise Stakes at Newmarket.

The hustle and bustle of a 24-runner handicap will be a new experience for the four-year-old, as it will for his ultra-progressive stablemate Alrajaa, who has won his last four starts and is partnered by Jim Crowley.

FIRST PUBLISHED 5:15PM, JUN 14 2020
First Receiver is a general 33-1 shot in the Investec Derby market but will be considerably shorter if successful in the Group 3 event next week

Fellowes warns controversial vet checks are deterring Melbourne Cup raiders Mother Earth continues O'Brien's French summer of love with Rothschild success Can Andrew Balding emulate his father Ian and become champion Flat trainer? Fears grow of Melbourne Cup missing international stars after Godolphin decision Ryan Moore: 'I try not to offend anyone but for me it's always about the horses' Brilliant Baaeed strolls to fourth victory to leave Haggas aiming at the top