Big-Race Reports WHAT WE LEARNED 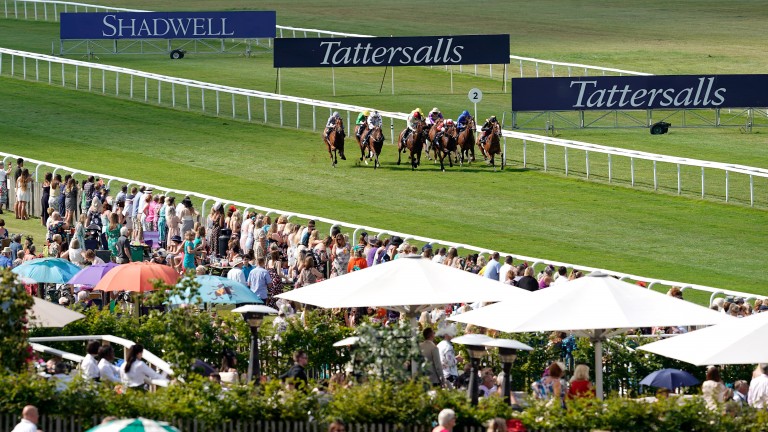 What lessons can be drawn from a fascinating day one of the July Meeting?
Alan Crowhurst
1 of 1
By Scott Burton UPDATED 11:46AM, JUL 12 2019

It will have been a tough day for some punters given five of the first six winners were returned at double figure prices, while none of the three odds-on favourites collected.

But aside from that stark reading, what lessons can be drawn as we head into days two and three at Newmarket?

Patience can be its own reward

The jockeys over both sprint and middle distances looked to get racing early enough in each of the first three races on Thursday and, with that uphill final furlong, we all know things can change late on at the July Course.

Such circumstances are manna from heaven for a jockey like Jamie Spencer, who travelled beautifully in rear on Bahrain Trophy winner Spanish Mission as market principals Eagles By Day and Barbados began to chase down the hare Severance three furlongs from home. 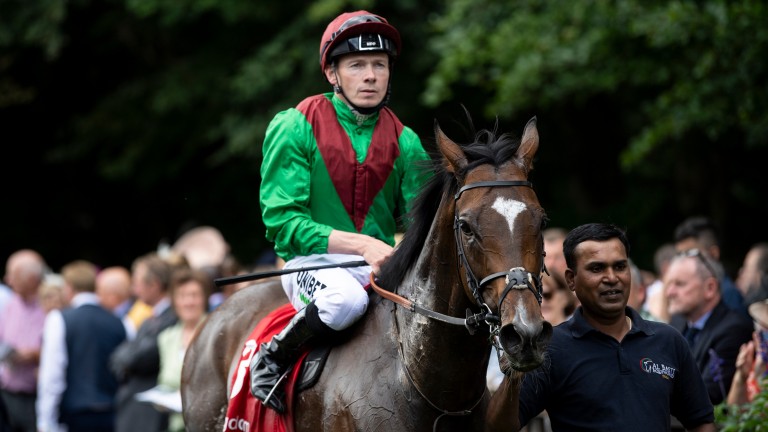 Sectional data for every runner was provided by Racecourse Media Group and Coursetrack for the first time at the meeting and the numbers add to the visual impression that Spanish Mission produced a fine performance off a strong pace, dipping below 12 seconds for every furlong between the six marker and the furlong pole (no other runner cracked 12 seconds between the two marker and the furlong pole)

In the next race Wayne Lordan had to chase Royal Lytham into the bridle early on and again as the race unfolded two out, yet there was still enough time for him to run down Visinari.

Second-placed Platinum Star was also waited with in the July Stakes, as was Moss Gill, who was last of the stand-side group at half way but was only denied by a short head in the 20-runner bet365 Handicap.

Wing and a prayer? Where's the best draw?

The finish to the 6f handicap fought out by Pass The Vino and Moss Gill featured horses drawn 20 and one respectively. 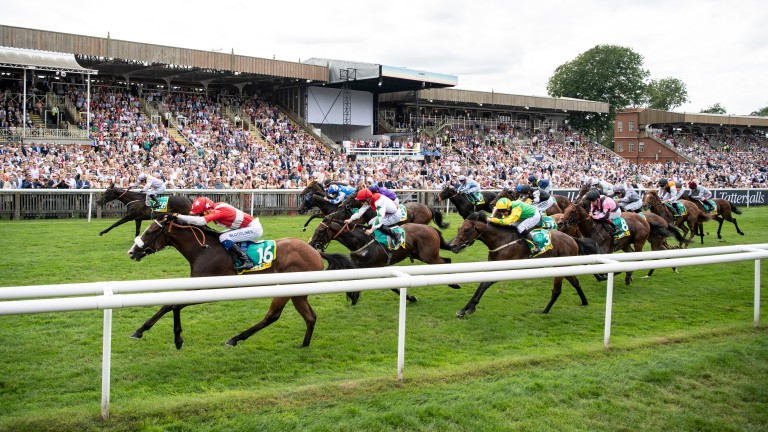 It was interesting to hear Nicola Currie say beforehand that she was pleased to be on a wing in stall one (stands'-side) rather than potentially stuck in traffic in the middle.

The field initially split into two before reuniting at halfway and, while the evidence is slim from one race where two well-handicapped horses featured, one side wouldn't appear to be favoured over the other.

Johnston firing on all cylinders

It hardly comes as news that Mark Johnston runners should be respected at all the summer festivals but arguably his prowess at Ascot and Goodwood means his record at the July Meeting can occasionally be overlooked.

Communique was a fifth winner in the Princess Of Wales's Stakes for the trainer and while his success under a penalty in the Group 2 feature was undoubtedly the highlight for Johnston, neither Nayef Road, who was clear second best to Spanish Mission, nor Visinari, beaten a short head and a head in the July Stakes, lost anything in defeat.

The Johnston team will be well represented across the handicaps at the meeting, while it's safe to assume Queen Mary heroine Raffle Prize will be a popular choice to add more big race gilt to the gingerbread under Frankie Dettori in the Duchess of Cambridge Stakes (2.25 Friday), where she must concede a 3lb penalty to the Albany Stakes winner.

FIRST PUBLISHED 7:00AM, JUL 12 2019
Spanish Mission produced a fine performance off a strong pace, dipping below 12 seconds for every furlong between the six marker and the furlong pole