News THREE FOR THIS EVENING

Three to look out for over jumps tonight 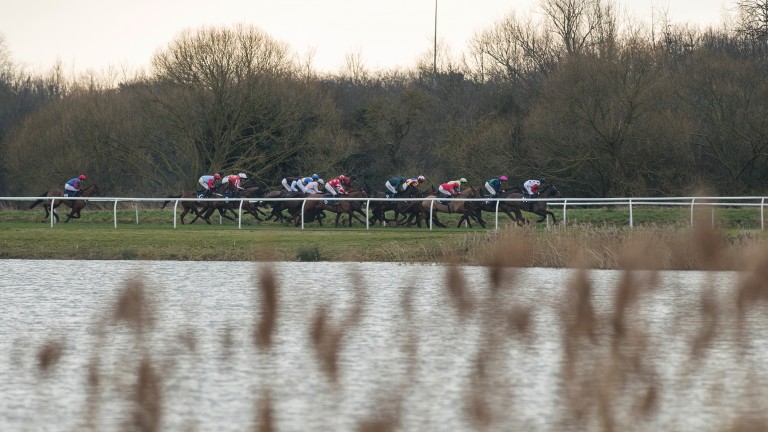 It is day one of the Punchestown festival, which will take us past 7.00 in the evening, and there is also late action in Britain from Brighton and Huntingdon. Here are three runners to look out for

Perhaps the most fascinating runner in the Grade 1 3m Growise Champion Novice Chase is Finian's Oscar, for who the trip is the vital question. He has tried the trip only once under rules (point winner), but as trainer Colin Tizzard pointed out he was out of sorts enough to have a wind operation deemed necessary.

Jumping is a big unknown, too, in fact it's been a hindrance even when he won a Grade 1 at Aintree last time. But it ties in with the 3m question, as running over further and duly going a slower pace might take the pressure off his jumping.

Sam England sendsthree runners to Huntingdon this evening – two are stable debutants and the other (Magic Of Milan) is moving into handicaps.

Probably the most obviously interesting of the three is Border Breaker, who arrives from the Simon Waugh yard. The nine-year-old struggled in his time with Waugh, but was rated in the mid-high 120s in his time with David Pipe.

Now rated just 107 and under conditions that ought to suit, as well as having Callum Bewley on board who has ridden him before, it will be interesting to see how the market treats Border Breaker.

England's other runner, incidentally, is Derryfadda in the 7.30. He returns 901 days after his latest run for Richard Ford, but he was improving back then.

Allowed to run off the same mark as when short-headed at Cheltenham last week, Cubswin looks to have obvious claims in the last race on the day.

Her run last week was against other four-year-olds under Richard Johnson. Tonight she gets a weight-for-age allowance of 5lb, which is welcome but it's dubious to what extent it's needed, and Bryony Frost's 3lb claim(see above).