Three horses worth watching this evening 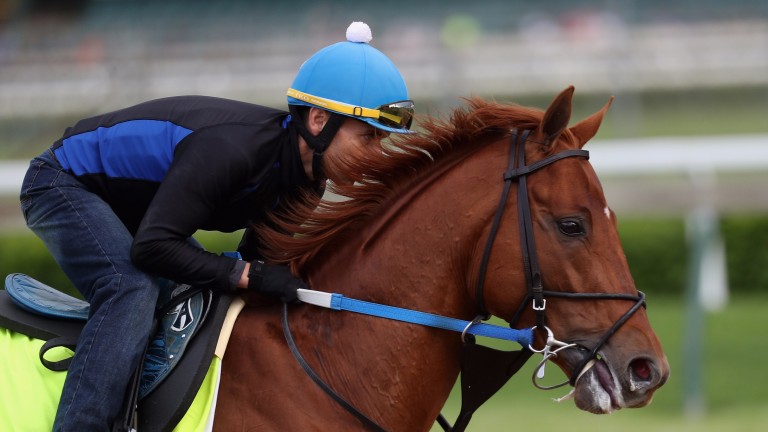 Hugo Palmer does not book Ryan Moore very often –just 28 times in his career to date in fact –so the fact he has recruited the world's best jockey to ride a newcomer in a mile juvenile contest is a clue in itself. The two-year-old in question is Gododdin, a 300,000gns son of Camelot out of a half-sister to the dam of the trainer's Classic-winning filly Covert Love.

In a parallel universeChelmsford's 7f handicapis a Group contest and not a Class 2 raceas it comprises of a number of horses who at one time or another looked destined for bigger things. As a juvenile Squats twice gave weight and a beating to none other than subsequent Group 1 winner Profitable. He has won just once since, last time out under today's rider Georgia Cox. And he is not the only horse with a what-might-have-been profile. Topweight Ibn Malik chased home 2,000 Guineas winner Galileo Gold on his second start in the Group 2 Vintage Stakes, while three years ago That Is The Spirit won aListed race at Epsom on Oaks day, while Sutter County won the first two-year-old race of 2016 by a whopping nine lengths.

For night owls, and fans of class horses, this evening's class horse is in action just before midnight. Step forward Gun Runner, beaten just once in his last five starts –and even then it took Arrogate, the best horse in the world, to deny him in the Dubai World Cup. He bids for Grade 1 number four against the likes of Neolithic, third in the Pegasus and Dubai World Cups.