Three horses to look out for at tonight's fixtures 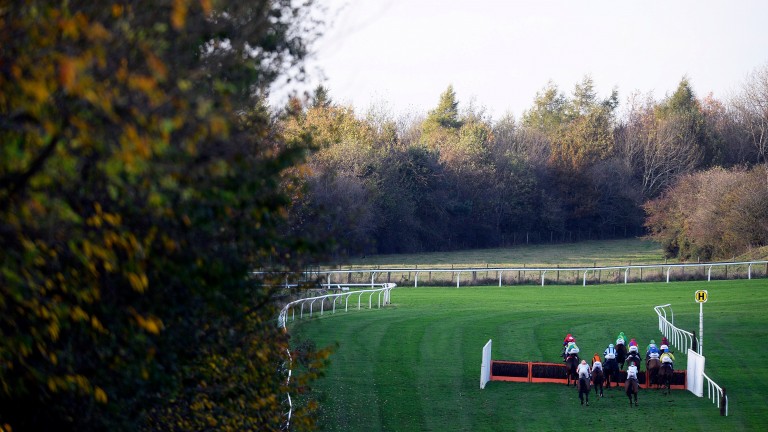 Long day back at work? Want to unwind? No problem.There are three meetings to enjoy this evening, with Flat action at Carlisle and jumps cards at Ballinrobe and Newton Abbot

Barney King(Ballinrobe 5.55)
At 13, Barney King is comfortably in the veteran stage of his career, but is back again for another season, having his first start for 386 days.

A Ballinrobe regular, Barney King has a win and two seconds from 13 previous starts at the course, and was runner-uphere whenhaving his most recent start last August.

Sea Tide(Carlisle 6.15)
Hugo Palmer rarely has runners at the track –four in the last five seasons –and has a good chance of claiming a first winner with Sea Tide.

The filly has been turned over four times as favourite, but is yet to finish out of the first three in five career starts. She is odds-on, but comfortably sets the standard for the 1m1f maiden.

Dontdillydally(Newton Abbot 7.35)
Dan Skelton breaks new ground with his first bumper runner at the course, and it could be a winning start.

The yard continue to send out winners, and Dontdillydally has winners in her pedigree, including half-sister Comte D'Anjou, who won a bumper on her first start.