Three horses to look out for at Kelso this evening 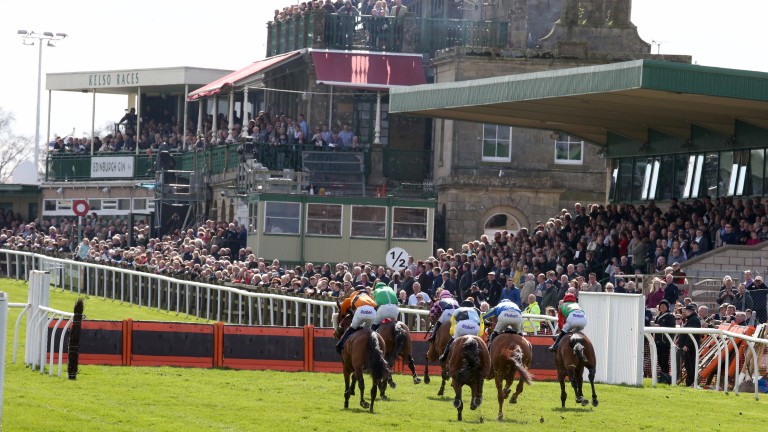 Kelso is back, so autumn is coming if you were not already aware. Here are three interesting runners on a six-race card.

The market is dominated by Sweet Holly, an improving handicapper at a modest level, and the doubly-penalised Mizen Master. Man Look sits behind, but has only half the penalties with all of the class, having been a fairly useful Flat performer.

The doubt over Man Look is the trip, but Kelso is a sharp track that suits horses ridden the way he is likely to be. Hopefully Will Kennedy will be as aggressive as he has been on recent starts.

The 'winner' of the void race at Perth last Monday, Red Giant had been heavily backed that day for a yard from which such money often speaks volumes. The bad news is backers were not paid out that day, but the good news is he gets to run off the same mark in a weaker race nine days on. So long as he can deal with the turnaround, Red Giant should win.

Martiloo is the progressive horse in the field and difficult to argue with as favourite, but he might be a bit of a tearaway and Vengeur De Guye returns from a break with plenty in his favour. He has put up many of his best efforts here, including one of just two career wins over course and distance, so any endorsement of his fitness in the betting would be notable.