Three horses to keep an eye on at Leopardstown and Wolverhampton 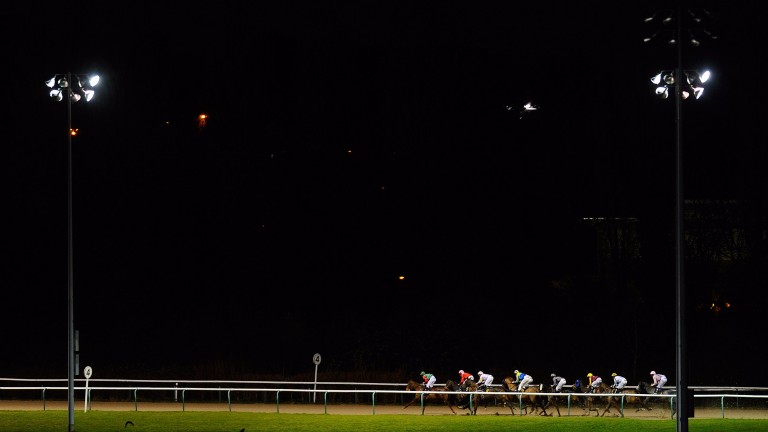 A super day of racing keeps rolling on into the evening with Leopardstown and Wolverhampton on ATR. Here are three horses to keep your eye out for over the next few hours

Baraweez likes running in Ireland with multiple good efforts when travelling over the Irish Sea, including when winning this race in 2014.

Baraweez was second to stablemate Dream Walker at Galway three runs ago, was a good fourth to Flaming Spear at York two starts ago and was a narrow fourth in a competitive race at Chelmsford last time.

It would be a surprise if he was not involved in one shape or form.

This race has gone the way of two decent sorts the last two years, and if the market is to be believed than Gold Star will capture it this year.

Trained by Saeed Bin Suroor, who has a 36 per cent strike rate at Wolverhampton over the past five years, Gold Star was a good winner of a maiden at Newbury last time.

Reverend Jacobs, who was second at Newbury, scored at Ascot on Friday and Suroor has secured the services of leading apprentice David Egan for the ride.

How do you celebrate winning a Group 1 on one of the most exciting horses in training? By riding at Wolverhampton, of course, and Adam Kirby is right there to the bitter end.

Filament Of Gold has proven a much better horse on the all-weather and returns to the surface for the first time since May.

The time he was a winner over tonight’s course and distance and he is just 1lb higher. With Kirby, the reigning all-weather champion jockey, on board he is sure to be involved.