Three aces in the pack on the all-weather at Kempton 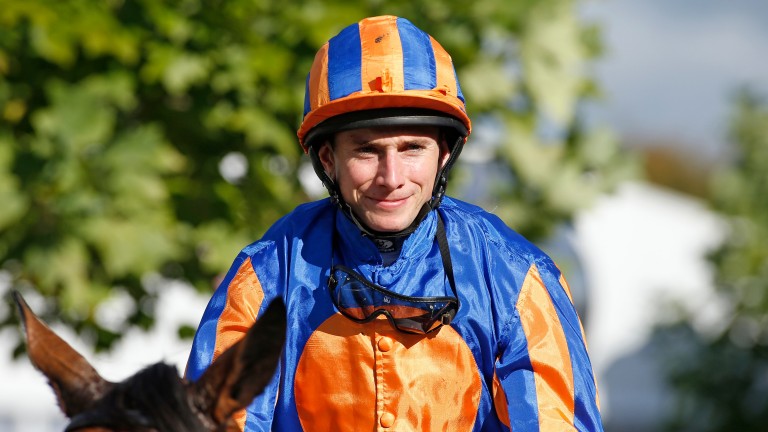 Kempton will feel like the calm after the storm this evening with a six-race card, starting at 5.45 and screened on Racing UK, coming hot on the heels of a breathless afternoon. Here we pick out three horses it should pay to follow

Like his big screen namesake, Michael Corleone might be one not to be messed with in the 7f novice stakes.

The Martyn Meade-trained three-year-old was an eyecatcher on his debut third at Chelmsford 13 day ago when the market vibes were positive.

He should learn enough for that first experience to get involved at the finish in an interesting novice stakes.

Having returned to action in Britain with a winner at the track last week, Ryan Moore is back with three rides following an afternoon shift at Lingfield.

His best chance of hitting the target comes on the David Elsworth-trained filly, who is unbeaten in two starts this year.

She bolted up from the front in a course and distance novice event before following up at Lingfield, and is of interest going into handicap company.

The Hugo Palmer-trained four-year-old is another who looks primed to bag a hat-trick following a maiden success here and a victorious handicap debut at Wolverhampton.

He has been strong in the market on his last two runs and a 3lb rise for his latest win should be well within his range.

Josephine Gordon has struck up a profitable relationship with this improving type and the pair can extend the unbeaten partnership to three.