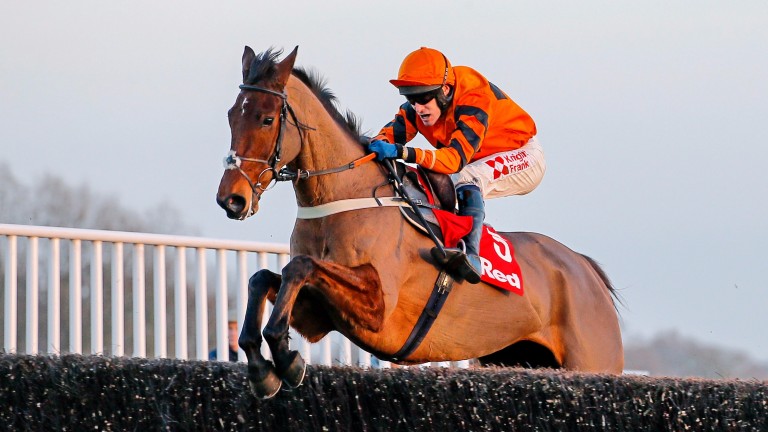 A couple of seasons ago Thistlecrack looked unbeatable but the Colin Tizzard-trained star heads for the Betfair Chase at Haydock on Saturday with plenty to prove.

The 2016 King George winner has not won since his Kempton triumph but trainer's son and assistant Joe Tizzard believes the ten-year-old is still a serious Gold Cup contender.

Injury has ruled Thistlecrack out of the last two Cheltenham Festivals and he has not raced since a spirited fourth-placed effort when attempting to defend his King George crown on Boxing Day last year.

But Tizzard believes they have him back in peak shape for what could be his last year aiming at the biggest prizes.

He said: "Thistlecrack has been back in since July and he was ready to run in the Charlie Hall but the ground went against him, so we are going to the Betfair Chase on Saturday. 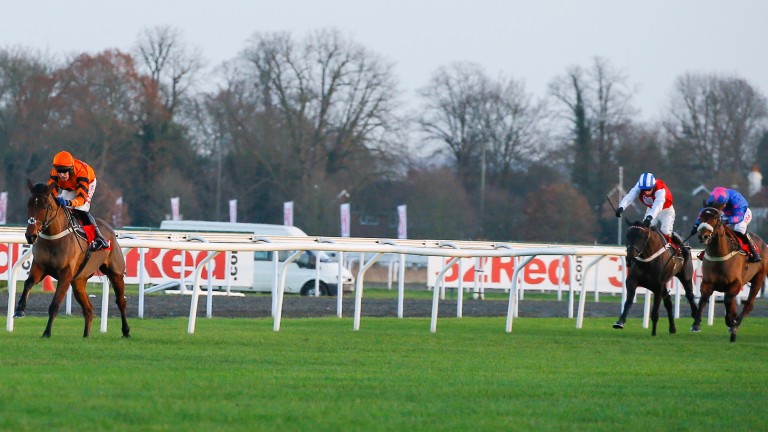 "He's getting older, and this is probably his last season to be at the top of his game. We'll need to get him out into these big races as often as possible.

"It's been frustrating. After he won the King George we were so excited about running him in the Gold Cup but we still think we have got one more chance with him."

Tizzard said: "The question mark with him is are we going to get him back to his best? At home we think we have, he has worked particularly well and he moves well. At Exeter I thought he looked fantastic but it is just whether he can do it on the course. Fingers crossed he will.

"We were always fighting a battle with him last year and he was never 100 per cent sound. We ran him at Newbury knowing it would bring him on and then at Kempton he ran a good race. He came back sore and got a stress fracture but now he is ready to go."

FIRST PUBLISHED 3:49PM, NOV 19 2018
He's getting older, and this is probably his last season to be at the top of his game