'This is like a Cheltenham winner' - Essex trainer celebrates first success 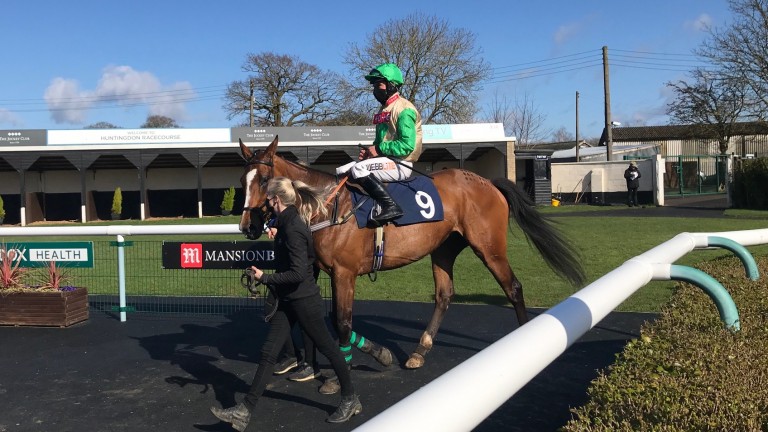 Essex-based permit-holder and owner Joanne Thomason-Murphy enjoyed a landmark first winner as a trainer when Candy Lou made all in the 2m4½f mares' handicap hurdle.

Thomason-Murphy, who has just four horses in her yard near Chelmsford, had waited more than five years for her first success.

After 16-1 chance Candy Lou held off 8-11 favourite Maliboo, Thomason-Murphy said: "Alexander Thorne has given her a great ride and I'm over the moon. We have had a few placed efforts before, but this is like a winner at Cheltenham for a tiny operation like ours." 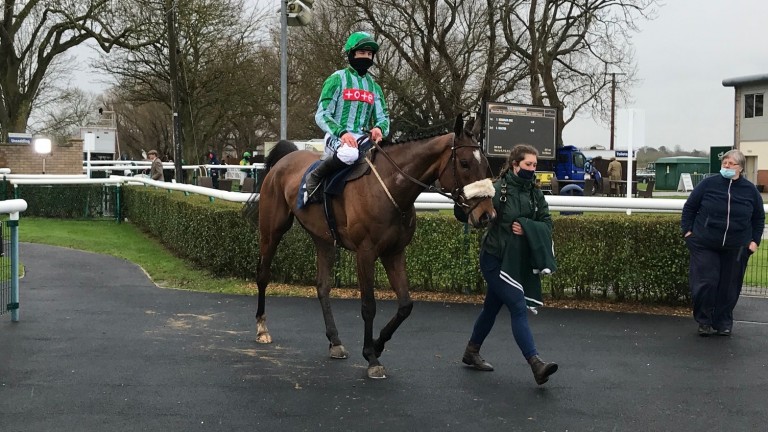 Having ridden unsuccessfully at Cheltenham the previous day, Robbie Dunne found 1-7 shot Solwara One an easier conveyance as he sauntered to an easy win in the 2m4½f novice hurdle.

Solwara One was registering his second win in just three starts over hurdles and was well served by the step up in trip.

Winning trainer Neil Mulholland said: "That was a nice confidence-booster for Solwara One and hopefully we'll look at Aintree after that. He should now qualify for some nice handicaps."

Dunne doubled up just 35 minutes later when Lord Sparky posted a third win at the track in the 2m4f handicap chase.

Winning trainer Caroline Bailey said: "They have a few more meetings here this season, so Lord Sparky may well be back as he's never won anywhere else."

Classy former Flat performer Bombyx took Brian Hughes on to 117 winners for the campaign when landing the 2m maiden hurdle in style.

Formerly with James Fanshawe, the winner made the short journey across Newmarket to join Lucy Wadham in November and looks to have lost none of his speed.

Hughes said: "Bombyx did that well and will be even better on better ground."

FIRST PUBLISHED 6:00PM, MAR 17 2021
Alexander Thorne has given her a great ride and I'm over the moon