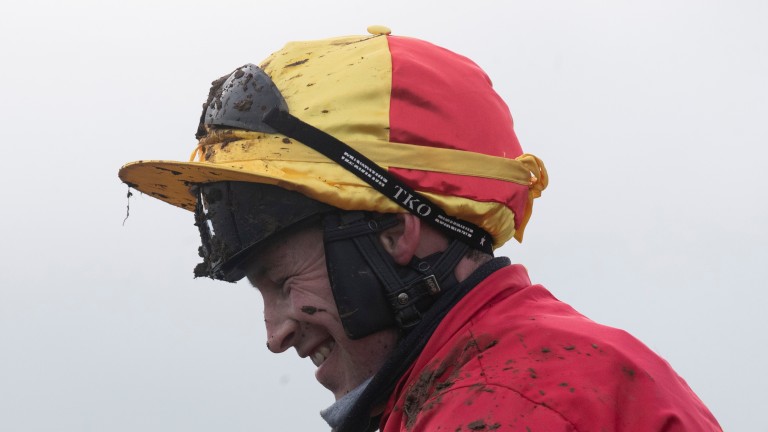 Peter Carberry returns after his victory on Brosna Rocco at Tramore on Thursday
Patrick McCann
1 of 1
By Justin O'Hanlon UPDATED 7:38PM, DEC 10 2020

The youngest of the Carberry riding siblings, Peter had ridden ten winners in France, the last coming on Divine Vision at Landivisiau in September 2018, since his last Irish success all the way back in 2016, and this was a first victory since returning to his native country and renewing his licence earlier this year.

Carberry took it up between the final two flights on Brosna Rocco and the pair stayed on strongly on the short run-in to beat front-runner Quarry Lil by four and a half lengths.

Carberry said: "I was in France and got a shoulder injury, which sidelined me for about a year and a half, but it was never really coming right. So I came back home and I kept working on it, eventually it came right and I took my licence back out again in Ireland. It took some hard work to get there but this will hopefully start the ball rolling." 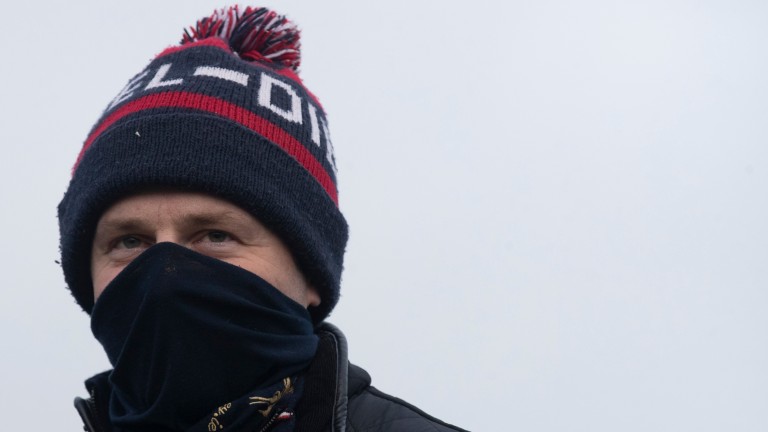 Carey, who trains close to the yard of his former boss and mentor Arthur Moore, has only three in training.

He said: "She's a tough mare and takes a lot of minding at home, but she jumps well and hopefully she can do something else. I only have three in training, I mostly do breaking and pre-training for a living, this is just a bit of craic!"

Since taking out his trainer's licence, Tramore has proved a godsend for Bandon trainer James Dullea. In the past he has said his training schedule revolved around the tracks's fixtures, and once again he struck gold when the imposing Moscowsowhat landed the 2m5½f beginners' chase.

Ridden by Conor Orr, Moscowsowhat got into the contest as a reserve and took full advantage of that good fortune when seeing off favourite Exit To The West by a length. It was also a first winner for the stable's racing club.

The trainer said: "Back here to the happy hunting ground! The plan was to sit mid-division but Conor gave him a very intelligent ride to have him up there.

"I'm over the moon for the racing club. They had to wait a bit longer than I thought because I thought this fellow would do a job for them over hurdles!

"He's a different horse over fences. He's a brilliant jumper. The handicapper will decide where we go but I would like to go to a bigger track with bigger fences. I wouldn't be rushing to bring him back here, but this race was tailor-made for him."

One trainer, one jockey, one race and one horse to watch at Cheltenham on Friday

FIRST PUBLISHED 2:16PM, DEC 10 2020
I was in France and got a shoulder injury, which sidelined me for about a year and a half