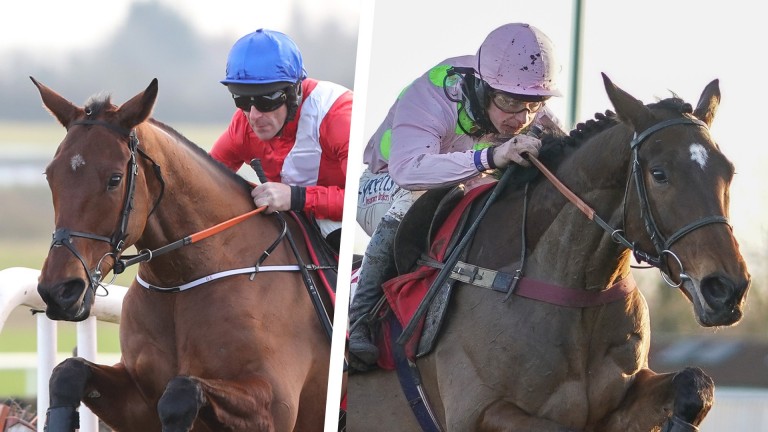 When you assess these big-race entries you must take one quick look and then remind yourself that the Irish are probably going to win it. So I started off by looking for Irish-trained runners and Winter Fog just stood out like a sore thumb in the Greatwood Handicap Hurdle.

Anyone remember The Shunter last year? He won the Greatwood for Emmet Mullins and owner Paul Byrne off a mark of 128, proving ridiculously well handicapped. He ended the season rated 146 over hurdles and 153 over fences and was placed in a Grade 1 novice chase.

It's unlikely Winter Fog is going to be as good as The Shunter, but he represents the same connections and is unexposed after four runs over hurdles for former trainer Daniel Murphy.

With a rating of 134, Winter Fog is already slightly higher than The Shunter was for this race and he looks more likely to get a run than the other Mullins entry Rightplacerighttime (120). One thing looks certain: both will probably end up rated higher come the end of the season.

Some horses just love heavy Haydock mud. Bristol De Mai is obviously the best example, but he is rising 11 and the heir apparent to his Haydock crown might just be Royale Pagaille.

If you asked 100 people to name the most impressive chasing performance of last season I reckon a lot of them would pick out Royale Pagaille's wide-margin Peter Marsh Chase win.

Off top weight of 11st 10lb, Royale Pagaille sauntered through the Haydock mud to win as he liked by 16 lengths and record a Racing Post Rating of 169. So impressive was the win that connections swerved the novice chases at Cheltenham and went for the Gold Cup instead. 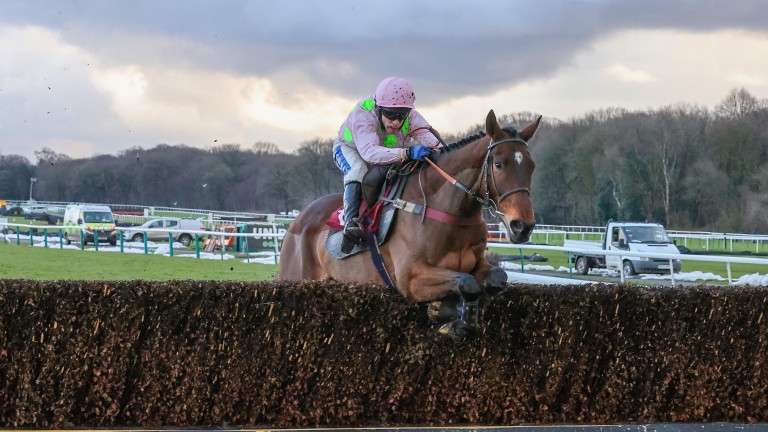 Royale Pagaille was well beaten behind Minella Indo and, after some sloppy jumping, he returned missing two shoes and lame on his left hind. He had done all his racing on testing ground before that and you will see a different horse when he gets back on soft or heavy.

Grounddoesn't come much heavier than it does at Haydock and we know Royale Pagaille loves it.

Cheveley Park Stud have also entered runaway Ryanair winner Allaho but Envoi Allen's trainer Henry de Bromhead mentioned the King George as a potential target for the star seven-year-old after he won at Down Royal on Saturday and it's great to see him entered.

Described as a horse with "a lot of pace" by De Bromhead, Envoi Allen might be ideally suited by the sharp, flat three miles at Kempton and his jumping should be slick enough, too.

Envoi Allen might have had his reputation tarnished a little by a disappointing display at Punchestown on his final run last season, but let's not forget he had won all his completed starts before that and steam-rollered all-comers, including top-class rivals like Abacadabras.

Envoi Allen has now had plenty of time to settle in at De Bromhead's over the summer and is rightly considered back among the most exciting chasers in training. This could be his year.

Keith Melrose: entries suggest we should be ready for lift-off at Haydock (Members' Club)

FIRST PUBLISHED 5:45PM, NOV 2 2021
Ground doesn't come much heavier than it does at Haydock and we know Royale Pagaille loves it