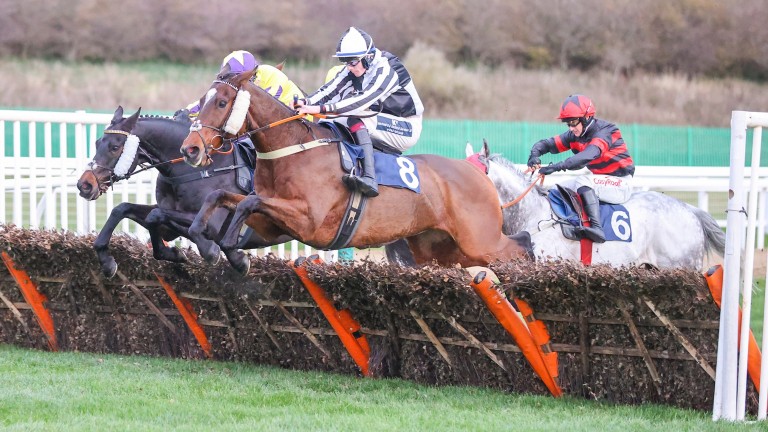 Trainer Susan Corbett celebrated her first winner for 210 days as Wor Verge, a runner-up on his last two starts at Carlisle last month, made it third time lucky to take the 2m handicap hurdle.

Corbett, who last entered the winner's enclosure when the eight-year-old won at Perth in April, said: "We've had the horse since he was a yearling and he's got a really nice syndicate who own him.

"This season he's been ultra-consistent and you can’t really ask for any more than that."

A relieved Corbett, who nearly ended the wait for a winner with Avoid De Master finishing second at Hexham on Wednesday, added: "We've had seconditis. We've had about three seconds and you think when are you going to win one again?

"Luckily, we've put that one to bed today. I think there might be the odd glass of wine drunk tonight."

On a day of welcome winners, trainer Alison Hamilton enjoyed her first success for 661 days as Gun Merchant won at the tenth time of asking since being bought out of Gordon Elliott's yard for £20,000 last September in the 2m7½f handicap chase. 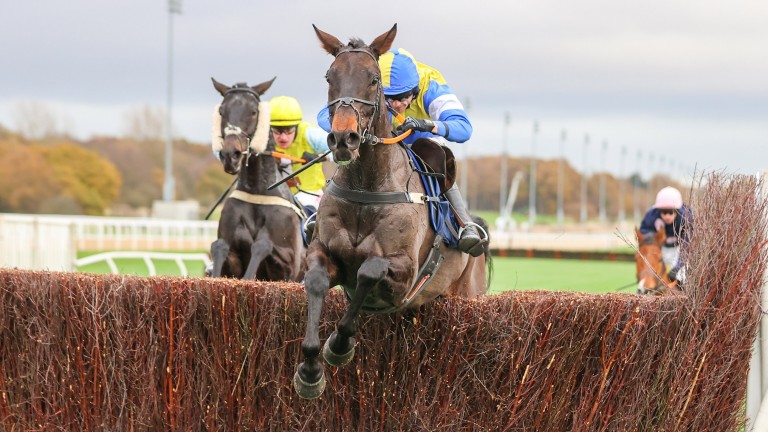 That win kick-started a double on the day for Sean Quinlan, who steered Chris Grant's bumper winner Fiadh to a first win over obstacles in the 2m4½f mares' maiden hurdle, overturning the Brian Hughes-ridden odds-on favourite Betty Baloo.

However, Hughes had already secured a 95th winner of the season on the Nick Kent-trained Catlin, beating Bobbie The Dazzler in a match in the 2m7½f mares' handicap chase, the opening race of Newcastle's jumps season.

FIRST PUBLISHED 6:00PM, NOV 18 2021
We've had seconditis. We've had about three seconds and you think when are you going to win one again

High winds and rain cause concern for Newcastle's Fighting Fifth fixture 'Sitting in that cell for 24 hours, I was thinking it was the end of my career' 'It feels a damn sight longer' - trainer has first winner for 661 days Boanas brings up her half century with 'old favourite' Teescomponents Lad Jonathan Sweeney has high hopes for impressive Churchstonewarrior