Flying Frankie and TV gold: the winners and losers on a memorable Champions Day 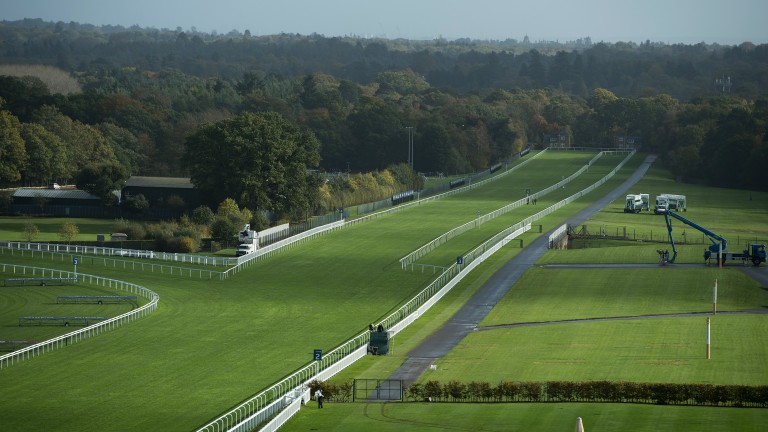 Graham Dench reflects on Champions Day and pinpoints those for whom it was a breeze and those who were blown off course . . .

The old firm combined to win both of the day's feature races, Persuasive gaining an invaluable first Group 1 success before retiring to the paddocks and Cracksman registering possibly the performance of the season.

Hydrangea's success in the Fillies & Mares was O'Brien's 25th at the top level this year, equalling Bobby Frankel's record, and Moore is not far behind on 18 – seven of them since the start of last month. 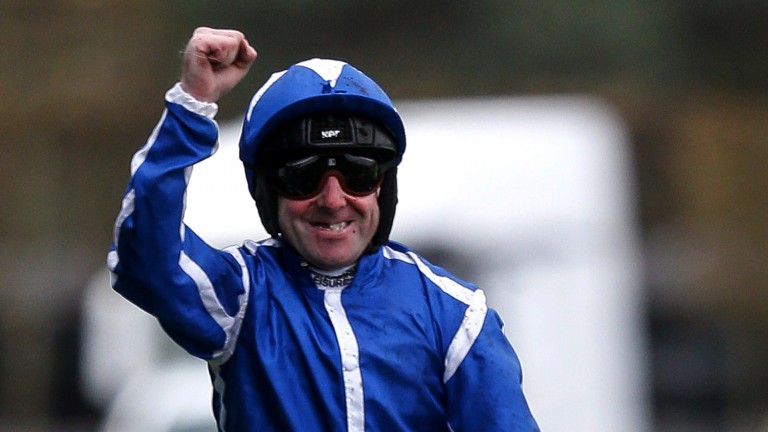 You beauty: Robert Winston punches the air as Librisa Breeze ﬁnally gets it right in Group 1 company with victory in the Sprint
Getty Images

Ivory's joy at his long awaited first Group 1 success was a highlight for all who saw it. Winston, who might have retired had Librisa Breeze not come along, remains as cool and capable as ever.

A crowd of 31,187 – up from 28,989 last year – enjoyed great entertainment on and off the track. There was an odd scuffle, as there tends to be in any such gathering, but it was a very good-natured day.

Although Godolphin collected a well-earned champion owner award, the defeats of Barney Roy, Harry Angel and Ribchester made it a day to forget on the track.

It was an especially disappointing day for Hannon, with Barney Roy down the field on ground the team had feared would not suit him, Tupi a non-runner and three handicap runners out of the money.

Doyle's disappointment at the heavy defeats on his Royal Ascot Group 1 winners Big Orange and Barney Roy was compounded by picking up a seven-day careless riding ban on the Gold Cup winner. 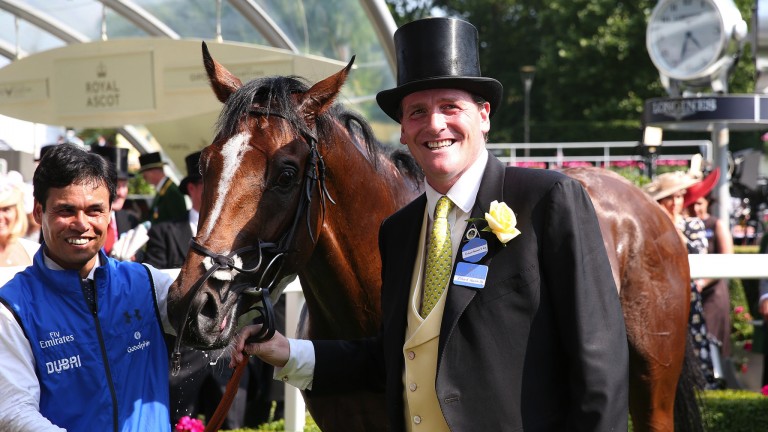 Although the weather on the day was nowhere near so bad as had been feared, and really quite good for the time of year, the damage had been done. Underfoot conditions were far from ideal for championship races, and with hindsight it was a shame the inner course was not used for races on the round course.

Newcomer Cap'N was a total embarrassment in the Long Distance Cup. So too was his starting price of just 150-1 (cut from 250-1!).

FIRST PUBLISHED 3:17PM, OCT 22 2017
Although Godolphin collected a well-earned champion owner award, the defeats of Barney Roy, Harry Angel and Ribchester made it a day to forget