The tricky business of identifying when jockeys and trainers hit milestones 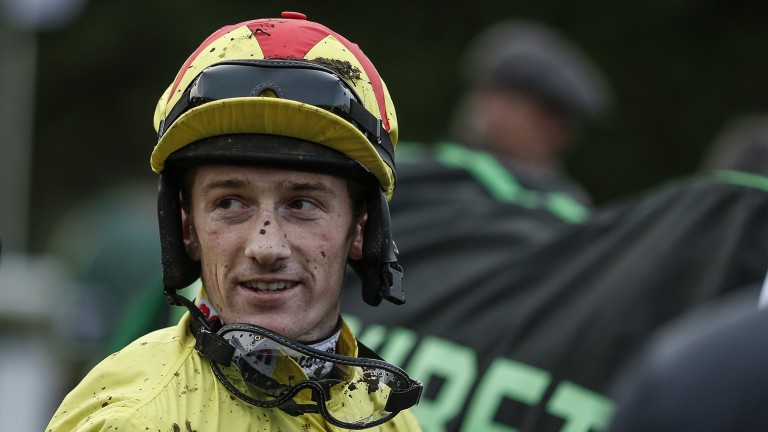 There was confusion at Southwell over when Sam Twiston-Davies recorded his 1,000th winner
Getty Images
1 of 1
By John Randall 6:12PM, JUN 24 2019

On Sunday afternoon, at the moment when we at the Racing Post were telling everyone that Sam Twiston-Davies had just ridden his 1,000th winner at Southwell, the jockey himself insisted he had ridden only 999.

So who was right? Actually, both numbers were correct – and so too were at least four others.

The confusion arose because there are at least half a dozen ways to calculate a jockey's (or trainer's) career total of wins. 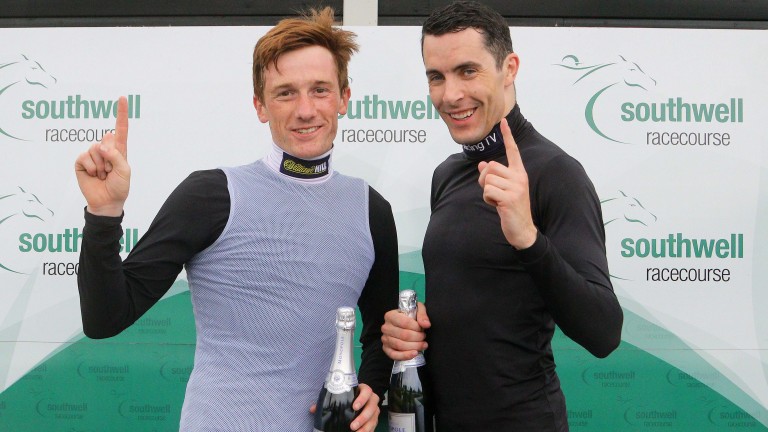 Twiston-Davies went on to have a second winner at Southwell on Sunday, so his career score is now:

And that's without taking his point-to-point wins into account!

That may seem illogical, but it is advisable to count Irish wins for jump jockeys because we often publish the all-time list of winningmost riders – and that list would be incomplete without Ruby Walsh, Barry Geraghty, Paul Carberry, Davy Russell and Charlie Swan. AP McCoy himself insisted on counting all his jumps wins in Britain and Ireland, which is why the combined figure of 4,348 is the one that will always be cited for him.

By contrast, it would be impractical to include Irish wins in an all-time list of Flat jockeys, because until recently Irish statistics made no distinction between Flat and jumps.

Sometimes trainers and jockeys, like Twiston-Davies, claim to be approaching targets based on a method of calculation different from the one used by the Racing Post. No method is completely satisfactory.

FIRST PUBLISHED 6:12PM, JUN 24 2019
The confusion arose because there are at least half a dozen ways to calculate a jockey's (or trainer's) career total of wins

I'm So Busy set for summer campaign after comfortable success 'That's why I broke down on telly' - Phil Middleton explains emotional win 'Very unlucky not to win last time' - can Robsam go one better at Southwell?