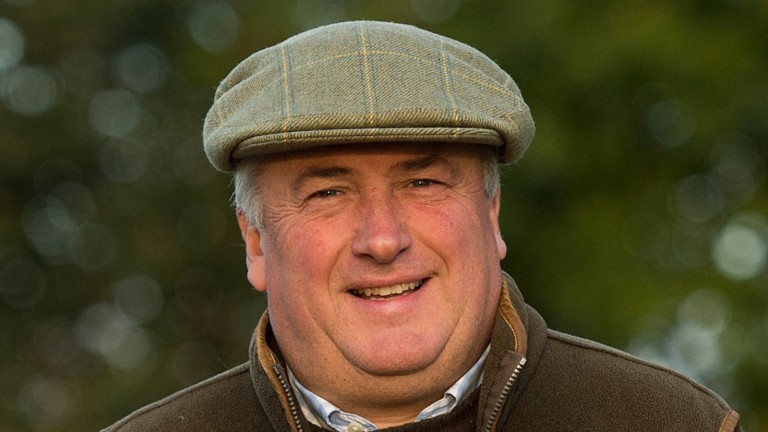 The benchmark all other trainers aspire to, Nicholls has a staggering 33 per cent strike-rate this season and is on a one-man crusade towards an 11th champion trainer title. With Sam Twiston-Davies sidelined, Scholfield and Cobden have each helped themselves to 11 winners for Nicholls. Scholfield has stepped in on most of the big guns, but Cobden, the winning most conditional so far this season, keeps the ride on leading BetVictor Gold Cup contender Frodon.

George, who has some exciting young horses to complement his more established stars, started the month with four winners from his first six runners and has barely looked back. Heskin has been aboard the large bulk of those winners, with Sir Valentino's Haldon Gold Cup victory helping him make a seamless transition as the trainer's new stable jockey.

O'Brien is firmly on course for his best-ever season following a solid start and an ace autumn, racking up a dozen victories since the start of last month. Brennan has chalked up a century only once before but is already approaching halfway to that landmark after riding plenty of winners for O'Brien and a fair few for his former boss Tom George.

A potential future champion trainer, Dan Skelton motored through October with 14 winners, and another six have already followed this month. Harry Skelton has been the main beneficiary of his brother's flying start, although he has had to share duties with girlfriend Bridget Andrews, who has notched four victories from her last seven rides for the trainer.

Mulholland is the only trainer other than Nicholls to have reached 50 winners for the season, leaving him just nine shy of equalling his best tally of 60 from last term. Fehily, who is stable jockey to Harry Fry, has ridden nearly half of those in a partnership that has proved extremely productive ever since starting to fire at the beginning of last season.