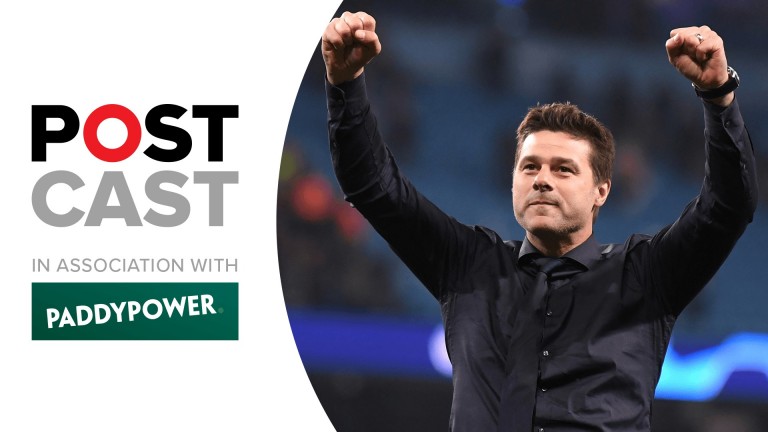 - Manchester City's VAR-fuelled exit at the hands of Tottenham provided more twists in one game than we would expect to see in a full season. With City's quadruple hopes quashed, are Pep's men mentally prepared to beat Spurs in the league?

- We have our semi-finalists in the Champions League with Barcelona playing Liverpool and surprise outfit Ajax meeting Spurs. Can the Dutch side stay on a roll and go all the way?

- Following their comfortable win over Porto, Liverpool face a different test against Cardiff who are fighting for Premier League survival. Can Warnock's men upset the Reds?

- As usual, the Postcasters give their best bets for the weekend's Premier League fixtures and their NAPs across the leagues.