Latest X AND WHY

The strange case of the trainer, his lady friend, the panel and a fine 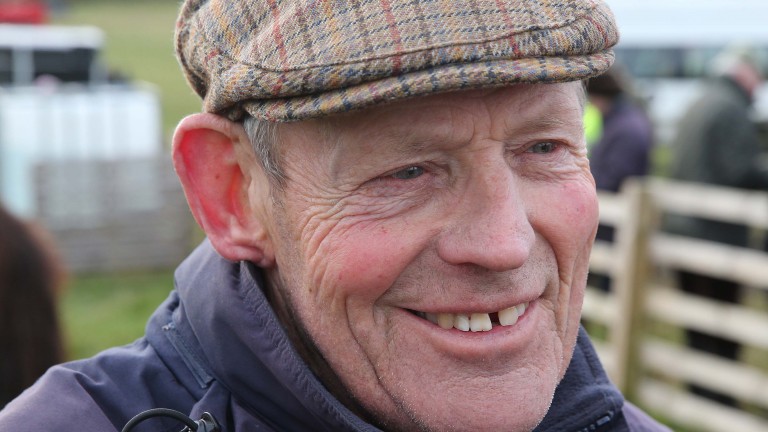 Victor Thompson: tried to get lady friend a racecourse pass without his family knowing
GROSSICK RACING
1 of 1
By Bruce Jackson UPDATED 9:31AM, OCT 26 2018

Trainer Victor Thompson, fined £12,000 at a disciplinary panel hearing in London two weeks ago for an attempted act of deception, was trying to keep his family from knowing about a female friend – dubbed 'Ms X' by the panel.

Details of the strange episode emerged on Thursday when the panel provided a full account of the Northumberland trainer's hearing.

The case involved Thompson, 75, and James Milburn, a registered stable staff member and the son of a close family friend, who tried to get Ms X a racecourse pass by deception.

Thompson told the inquiry a falsified fax sent by Milburn with Ms X's picture to a company specialising in printing IDs to get a racecourse pass was all about keeping his family in the dark about the woman's involvement in racedays.

The veteran trainer, who has been licensed since 1989 but turned permit holder seven years ago, claimed he had to enlist Milburn because he did not know how to operate a computer and would have required help from his family to send the request.

Milburn fabricated a typed letter on BHA-headed paper purporting to come from the applicant for the pass and the BHA, containing two short sentences: "As discussed last week can you please change the photograph on the card. Any question’s [sic] do not hesitate to contact me".

However, the letter triggered the printer to contact Weatherbys and the investigation started. The disciplinary panel concluded Thompson's behaviour was "thoroughly devious", but that there was no criminal or corrupt motive as there would have been no reason for Ms X not to be given a pass if the proper processes were followed.

The trainer received the weighty fine to mark the gravity of the offence, with Milburn handed a fine of £6,000 – half of Thompson's – owing to his role as accomplice rather than instigator.

FIRST PUBLISHED 6:39PM, OCT 25 2018
He did not know how to operate a computer and it would have been his family who would have needed to send the request for Ms X