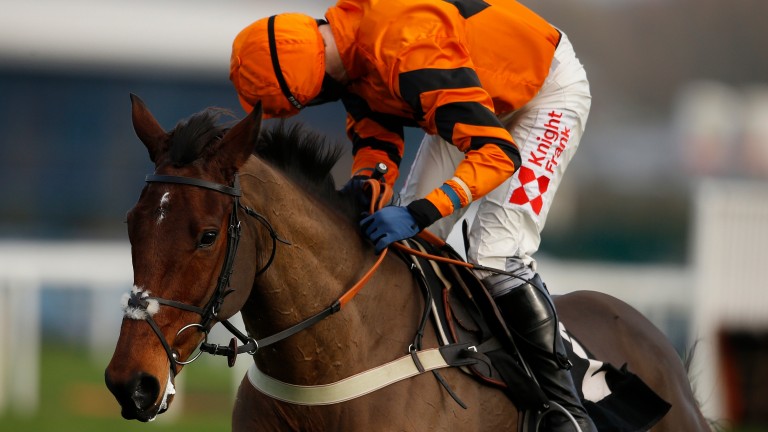 Followers of trends and those who prefer to rely on their own visual interpretation do not always see eye to eye. And the King George VI Chase is likely to be one case in point where consensus is not reached.

Thistlecrack, who is challenging reigning King George champion Cue Card for favouritism, dominated the staying hurdle ranks last season and has created a good impression over fences so far, winning all three races in novice company without needing to come off the bridle.

However, there are some key King George trends the exceptionally-talented Thistlecrack does not meet.

Thistlecrack has had fewer runs over fences than all of the King George winners in the past decade (admittedly five renewals were won by the same horse in Kauto Star) and many of the punters looking to oppose him believe that his lack of experience will be his downfall, particularly against a rival as solid as Cue Card, who meets all those trends. 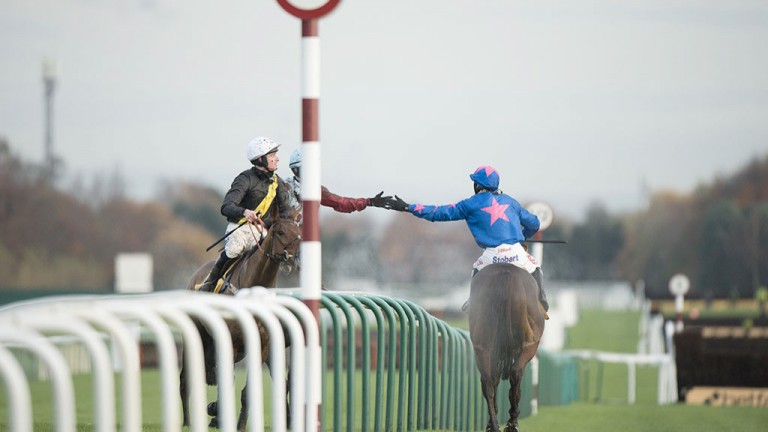 However, while experience may prove important it is easy to pick holes in the validity of the other trends.

Thistlecrack has failed to win a Grade 1 chase, but that is down to opportunity rather than a lack of ability - he has not yet run in a race at the highest level over fences.

It would also seem harsh to mark down the completely unexposed winning machine that is Thistlecrack for being rated 6lb behind Cue Card on RPRs - just 1lb shy of meeting the trend. We simply do not know how good he could be.

The stat about winning form over 2m4f to 2m6f is an interesting one. Kempton is fairly flat and the ground is rarely too testing, so it is reasonable to assume that horses who have the speed to be effective over 2m4f to 2m6f are at an advantage compared to dour stayers. Thistlecrack has not run over shorter than 2m7f over fences, but he races with such enthusiasm and travels so strongly that you suspect it will be to his advantage if the emphasis is placed on speed.

There are some trends Thistlecrack meets:

The ten-year-old Cue Card meets three of those four trends, but he will be bidding to become just the third horse aged in double figures to win the King George since Desert Orchid triumphed at the age of 11 in 1990. Edredon Bleu and Kauto Star are the only horses to have managed the feat.

Ardent followers of trends will be rowing in with Cue Card, who matches every criteria apart from age, and that is unlikely to be a factor bearing in mind he proved as good as ever when winning the Betfair Chase just last month.

Thistlecrack does not fare well on the trends, but what he does have is eight wins on the bounce, including some contemptuous drubbings of smart horses. Can he jump into the record books by becoming the first novice to win the King George, proving he is the superstar the division so desperately craves following the tragic loss of Vautour and the sidelining of Don Cossack?

We will find out on Boxing Day.

FIRST PUBLISHED 12:45PM, DEC 25 2016
Can he jump into the record books by becoming the first novice to win the King George, proving he is the superstar the division so desperately craves?