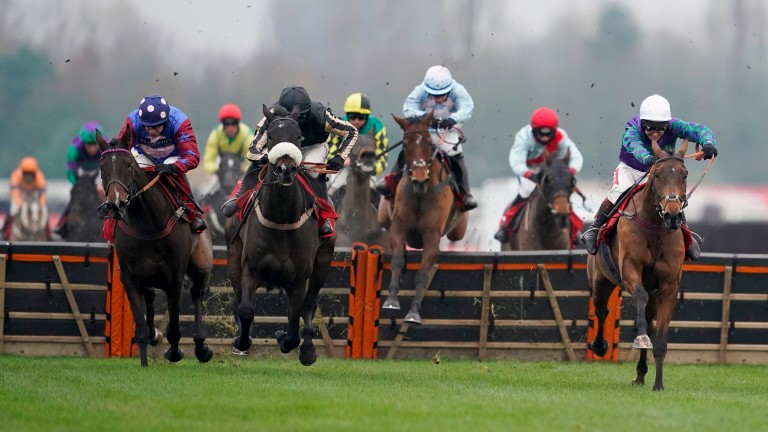 Paisley Park and Thyme Hill will renew their rivalry after the pair were among ten declarations for Saturday's Long Walk Hurdle at Ascot (2.25).

Paisley Park handed trainer Emma Lavelle and jockey Aidan Coleman their first Grade 1 win in this race two years ago, but missed the race last year when Lavelle withdrew the 2019 Stayers' Hurdle hero at the eleventh hour after the card only went ahead following two inspections.

He was beaten by a length and a half on his return to action at Newbury last month by Thyme Hill, but the eight-year-old will not have to concede 3lb this time.

Also declared for the Long Walk is Main Fact, one of the stories of the year after winning nine races in a row – six of them over hurdles. As confirmed on Tuesday, conditional jockey Fergus Gillard keeps the ride after the pair's Haydock success last month, with this his first opportunity in a Grade 1. 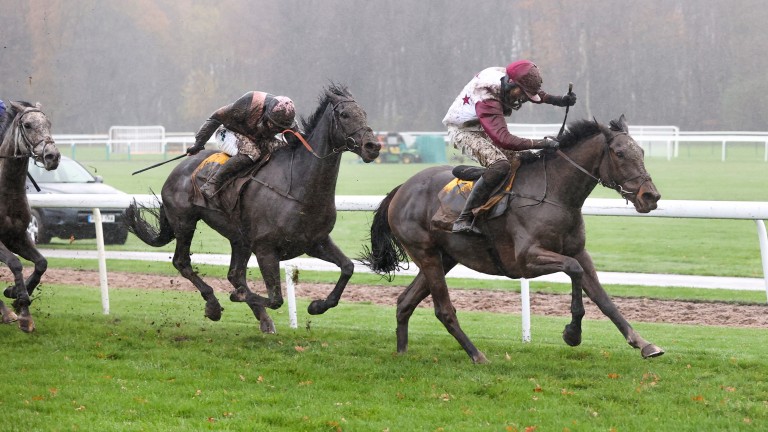 Last year's winner The Worlds End has been declared to have his first start for Olly Murphy, with Jonjo O'Neill Jr booked to ride the nine-year-old for the first time.

Thistlecrack, the 2015 Long Walk winner, has also been declared for his first start since last November, while West Yorkshire Hurdle winner Roksana, Irish raider The Jam Man, Portrush Ted, Third Wind and Younevercall complete the line-up, the largest Grade 1 field of the season in Britain.

The Gordon Elliott-trained Sire Du Berlais, Kildisart, Lil Rockerfeller and Thomas Darby were the four runners taken out of the Long Walk at the final declaration stage.

Confirmed runners and riders for the Long Walk Hurdle

FIRST PUBLISHED 10:49AM, DEC 17 2020
Last year's winner The Worlds End has been declared to have his first start for Olly Murphy

Significant rain expected to change going for Friday's action at Royal Ascot What we learned from day three of Royal Ascot Who would come out on top if Subjectivist and Stradivarius met again? Hanagan is built of cement but needed to be even harder to make amazing comeback 'I expect her to outrun her odds' - key quotes and analysis for the Commonwealth 'It's a bit of a fairytale' - Mo Celita bids to complete rags-to-riches tale