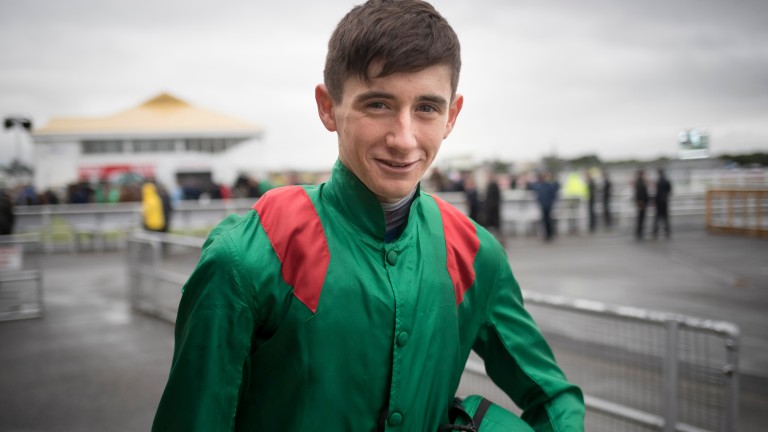 Ben Coen: excited about riding Measure Of Magic in the Commonwealth Cup next month
Patrick McCann (racingpost.com/photos)
1 of 1
By David Jennings UPDATED 5:16PM, MAY 13 2021

Ben Coen is being touted as Ireland's next big thing and the teenage rider is fizzing with excitement at the prospect of riding at Royal Ascot for the first time next month when Measure Of Magic contests the Commonwealth Cup.

The 19-year-old, who is from Fethard in County Tipperary, was snapped up by Johnny Murtagh to be his stable jockey at the start of the year, with the trainer hailing Coen as "the real deal" and "right up there with the very best in Ireland".

The early signs are that it was shrewd move by Murtagh as Coen has already ridden 12 winners in 2021 and a pair of Listed wins on the speedy Measure Of Magic has laid the foundations for potentially his best season yet.

Measure Of Magic is as short as 8-1 for the Commonwealth Cup, although most firms are offering 14-1 following her stylish victory last Friday evening at Cork in the Polonia Stakes.

Coen said: "I've been delighted with Measure Of Magic and she's definitely improved a lot from two to three. She's learned how to sprint now. She's settling in her races, whereas last year she used to be wicked keen. She's a much stronger filly now and she's hitting the line hard in her races. 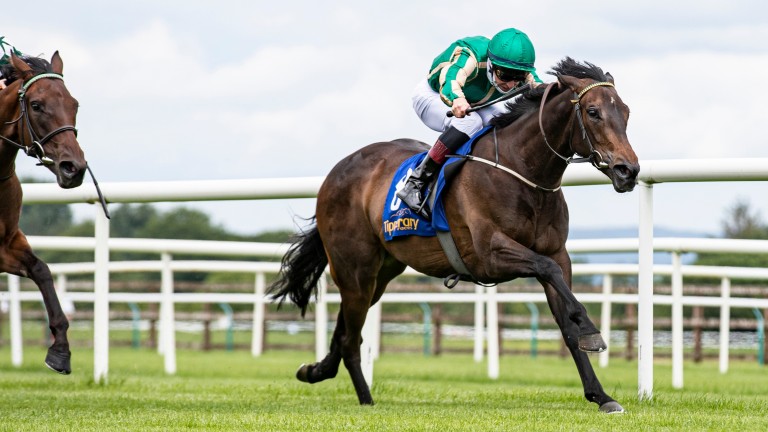 Coen, who does not turn 20 until September, is a nephew of trainer Andy Slattery and was a big hit in pony racing circles before celebrating his first winner on the track when the Keith Clarke-trained Timia won a handicap at Dundalk in November 2017.

His first Group winner arrived at Leopardstown last July when he steered Know It All to victory in the Group 3 Derrinstown Stud Fillies Stakes.

That victory helped seal the deal as Murtagh's number one and he said the coveted job could not have come at a better time.

Coen explained: "I was coming to the end of my claim when Johnny came to me, so it was perfect timing. I was over the moon when he approached me because he's a brilliant trainer with some great owners in the yard now. It's exciting times and I'm delighted to be a part of it all.

"Measure Of Magic is obviously exciting but I'm looking forward to getting back on Champers Elysees. She was quite big in the paddock at the Curragh and I'd say she will come on a lot for the run. She's a lovely filly and one I'm really looking forward to."

FIRST PUBLISHED 9:30AM, MAY 13 2021
I was coming to the end of my claim when Johnny came to me, so it was perfect timing. I was over the moon when he approached me