The Lowdown: waterlogged Taunton falls to weather but Ludlow gets the go-ahead 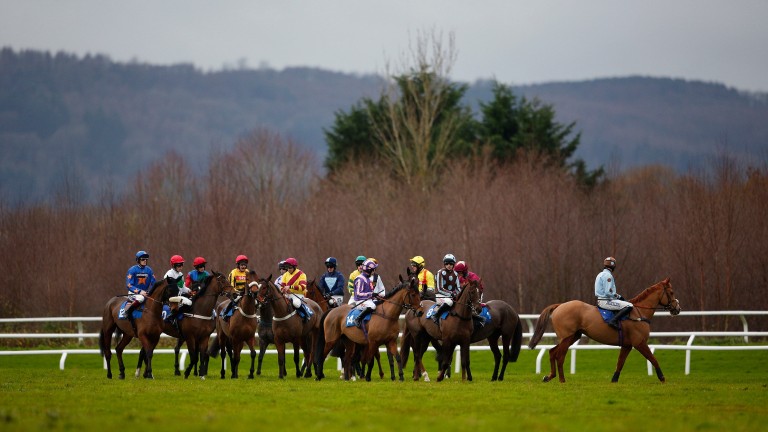 **STAR MEETING**
Ludlow (first race 12.30)
An attractive seven-race card is headlined by a competitive running of the £21,000 Fobra Gold Cup Handicap Chase. The Venetia Williams-trained Roll Again looks sure to figure prominently in the market along with seasoned campaigners Bobo Mac and Head To The Stars. Read the preview here.

Station Master (3.25 Ludlow)
Hasn't been seen since November but that may have been a bonus as Kim Bailey's horses were out of form. They are performing better now and this horse has been given a distinct chance by the handicapper. He has gone well fresh in the past and can outrun his odds.

FIRST PUBLISHED 7:58AM, FEB 27 2020
The Venetia Williams-trained Roll Again looks sure to figure prominently in the market