In Depth RETURN OF THE FLAT

The Lincoln: history, highlights and the key pointers

Peter Scargill gives an overview of this weekend's famous handicap 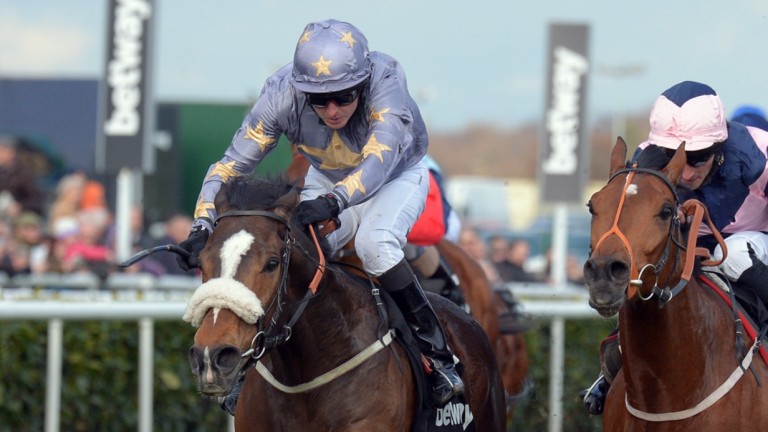 Through the dark winter months the Betway Lincoln at Doncaster shines out as the point when the Flat turf season starts.

But the race is much more than just a marker for when the winter ends and spring begins. It is one of the great historic turf handicaps that defines the Flat, and has an illustrious roll call and allure for horsemen and punters alike.

The Lincolnshire handicap was established at Lincoln racecourse in the mid-1800s and run in various guises until 1859 when it became set as a mile race in March.

It continued to be held at Lincoln racecourse until the track closed in 1964. The 1965 contest was moved to Doncaster and renamed the Lincoln Handicap. 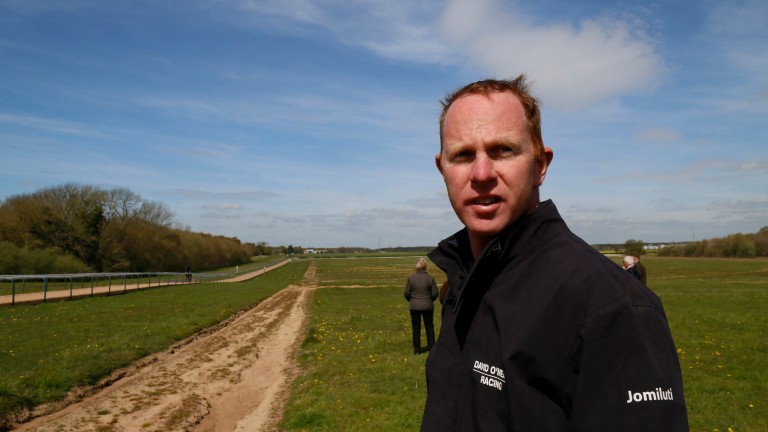 Cream rises to the top

Several classy individuals have captured the Lincoln, with perhaps the best of the recent winners being Penitent.

Trained by William Haggas, Penitent landed an ante-post gamble in 2010 when scoring as the 3-1 favourite.

Subsequently bought by Middleham Park Racing and switched to David O'Meara, Penitent went on to twice score at Group 2 level and several other black-type contests.

Trainers and jockeys to note

Newmarket trainers tend to attack this race with verve and eight of the last 13 winners of the contest have been trained in the town.

However, trainer Richard Fahey and jockey Tony Hamilton have captured two of the last five runnings, while O'Meara has had runners finish 3424 in the last three runnings, showing he normally has his runners ready to rumble for the race.

What about this year?

Improving, unexposed horses representing major yards are to the fore in the betting for the Betway Lincoln this year, with Morando leading the way.

Trained by Roger Varian for Sheikh Mohammed Bin Khalifa Al Thani, Morando has won three of his five starts and has been gelded since finishing behind Yuften last time on Champions Day at Ascot.

Yuften is second favourite in the market after a narrow third in a Listed contest at Wolverhampton last month, while there has been plenty of money around this week for the Martyn Meade-trained Chelsea Lad.

Lincoln Trial winner Nimr would be a danger to all if he makes the final field and the likes of Third Time Lucky, Gabrial, Top Notch Tonto and Master Carpenter all have excellent back form to throw into the mix as well.

FIRST PUBLISHED 1:42PM, MAR 29 2017
No horse has won it more than once since it was switched to Doncaster, highlighting the competitiveness of the race