'The King of the Mountain' - Redzel, two-time winner of the Everest, is retired 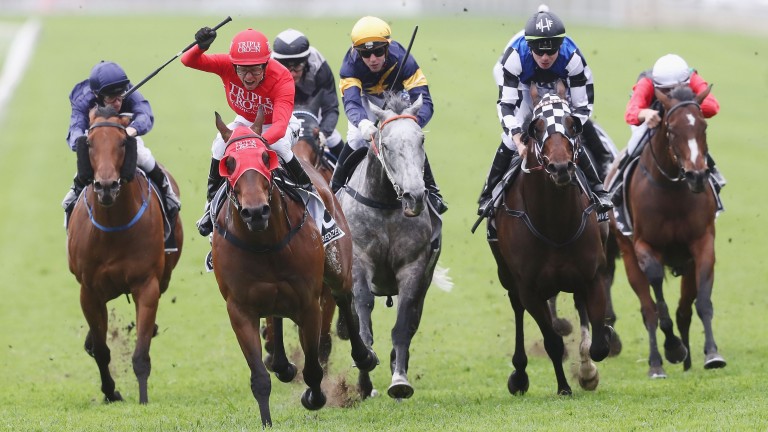 Two-time Everest and Group 1 winner Redzel has been retired, with connections announcing the decision on Thursday after giving themselves the Easter weekend to mull over the seven-year-old's future.

It comes after trainers Peter and Paul Snowden recommended the seven-year-old be retired after a gallant third in the Group 1 TJ Smith at Randwick on April 4, having won an astonishing A$16,444,000 in prize-money, the second highest in Australian racing history. 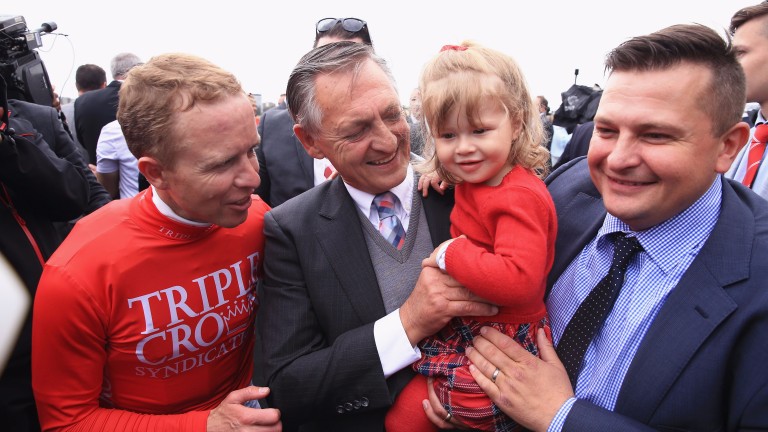 A statement by owners Triple Crown Syndications said Redzel's final performance in the TJ Smith was "a befitting one".

"It encompassed everything we know and love about Richie – guts, determination and an incredible zest for racing," the statement read.

"His ownership group has now collectively decided to put the horse first to ensure he retires a happy and healthy horse after such a magnificent race career.

"To those who bought him as a yearling, he is 'the dream horse, beautifully natured and a true champion'. To those who trained him he is 'the most genuine horse who we're lucky to have had'.

"To Australian racing, he will forever be remembered as the King of the Mountain."

FIRST PUBLISHED 2:12PM, APR 16 2020
His ownership group has now collectively decided to put the horse first to ensure he retires a happy and healthy horse