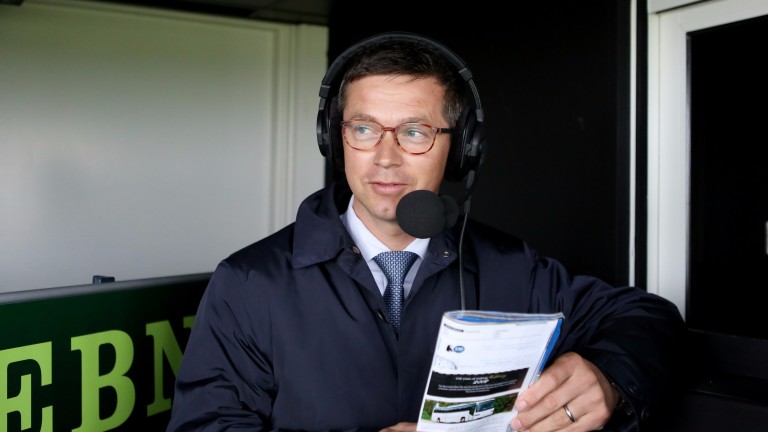 On a helter skelter Saturday with eight Pricewise races there is quality action right across the land. Aside from the Group races and big handicaps, there are three intriguing Listed contests, and here's what you need to know in a nutshell . . . 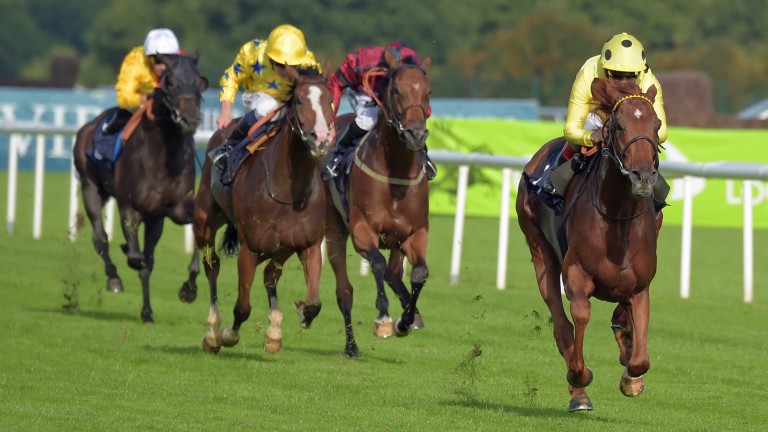 Mount Logan: expected by his trainer to go well at his favourite Goodwood

Mount Logan attempts to score for the second year running on this card in a fascinating seven-runner opener on the Sussex Downs. The six-year-old has done half of his winning at Goodwood and reappeared to land the Listed Tapster Stakes at this fixture 12 months ago.

Trainer Roger Varian said: "Mount Logan has an excellent record at Goodwood and has been trained for this meeting again. He won the Tapster on this card last year, but his best form came over ten furlongs at Doncaster, so this looked the perfect spot for his comeback.” 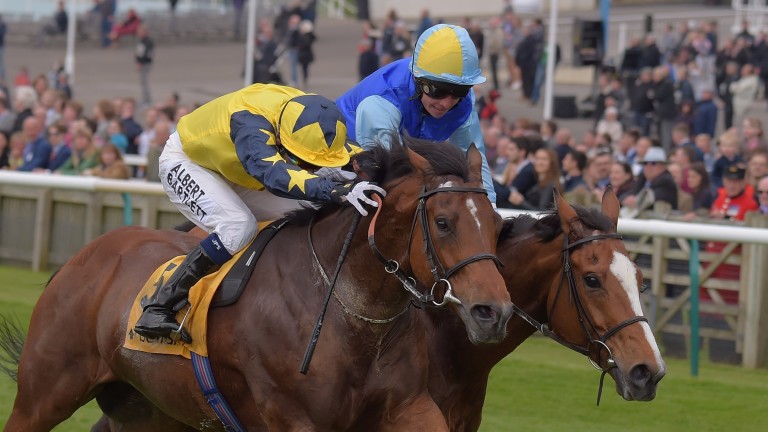 Desert Encounter (left): primed to follow up his recent win

Varian will have hopes he can win this for a second year running, this time with good-looking Barsanti, but he is up against an in-form local rival in the shape of Desert Encounter. David Simcock's improver has a 3lb penalty courtesy of his impressive comeback display at this level at Ascot, where he came from last to first in the straight to catch Star Storm.

Bruce Raymond, racing manager to owner Abdulla Al Mansoori, said: "I think Desert Encounter has a very good chance of following up. The track will suit him but we could do without the ground drying out too much – that may be an issue." 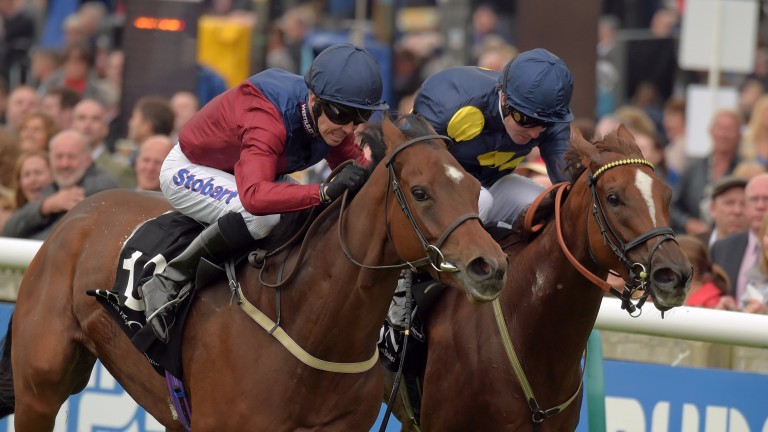 Pat Cosgrave heads to Haydock after riding in the opener at Chester and must be looking forward to getting back on the progressive Gravity Flow in this fillies' sprint. She was only a head shy of going through last season unbeaten after four wins preceded her second in a Listed race at Newmarket in October. Among her rivals is the German-trained Sugar Free, whose trainer Dominik Moser struck with a 33-1 winner at Nottingham a fortnight ago.

The William Haggas-trained Gravity Flow is owned by Sheikh Juma Dalmook Al Maktoum, whose racing manager Bruce Raymond said: "She was a revelation last year and this looks a good starting point. Hopefully they don't get too much rain as she's a good-actioned filly."

FIRST PUBLISHED 6:00PM, MAY 26 2017
Mount Logan has an excellent record at Goodwood and he has been trained for this meeting again