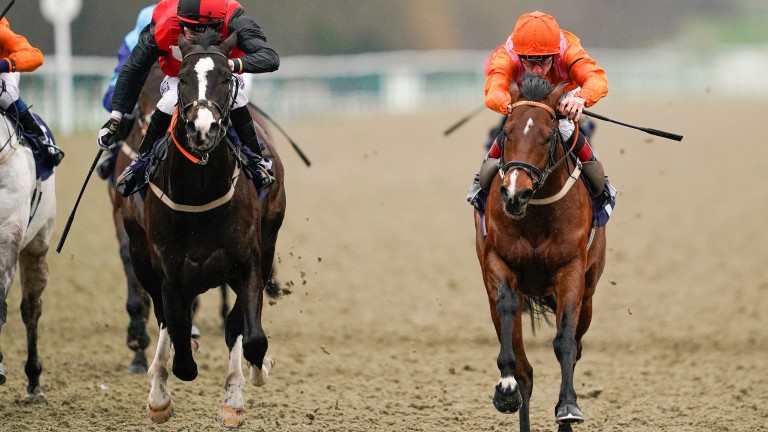 Jim Boyle's new year's resolution might have been to only saddle winners and he is not making a bad fist of it after Desert Land, who ran on well in the 6f handicap for older horses, made it three on the spin for the Epsom trainer.

Boyle ended 2020 on a high when Spreadsheet excelled at Lingfield before Christmas, while Cristal Spirit struck over hurdles at Plumpton on Sunday.

"We're trying not to have losers this year, but it's early days!" Boyle joked after watching Desert Land come out on top under Shane Kelly.

"Our final runner of last year was a winner and our two in 2021 have both won, so we'll enjoy it while it lasts.

"It's a grim old time of the year, but the horses are keeping the smiles on our faces." 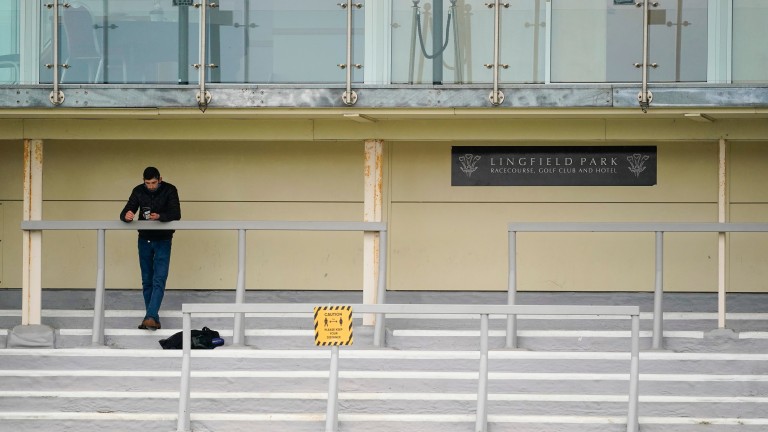 The yard's next entry will not win as it is Going Gone in the Derby.

"I haven't taken him out of the Derby yet, but will as he was just getting above himself and we weren't going to get the best out of him leaving him as a colt."

Owned by Paul Taylor and Richard O'Dwyer of Lostintranslation fame, Going Gone is, nonetheless, a horse to note.

His dam Sea The Sun is a sister to high-class German Derby winner Sea The Moon and Boyle added: "We like him a lot. He was never going to be a two-year-old, so we took our time and gave him one run at Goodwood, when he showed a lot of promise to be third.

"He's got a beautiful pedigree and is a horse to keep you excited in the winter.

"Paul and Richard started with me and have been very good friends of mine for years. They're great, enthusiastic owners who understand the game and want good horses – we'd love for this fella to be one of those."