The heat is on: course officials take precautions against soaring temperatures 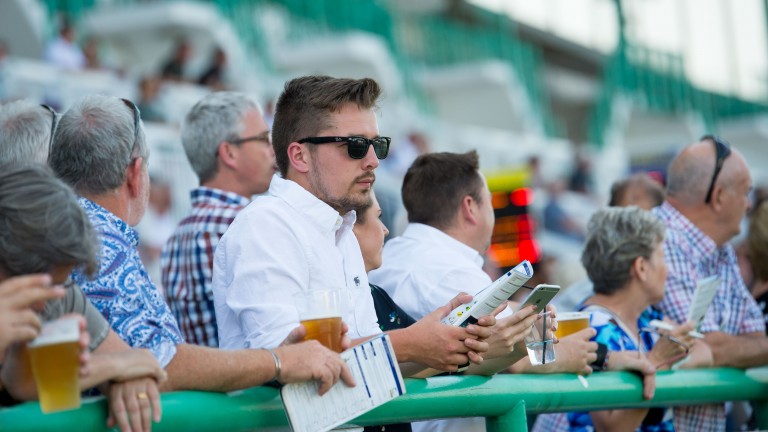 With temperatures reaching as high as 30C by the end of the week, racecourse officials plan to introduce measures to ensure all races go ahead safely.

In Ireland, Met Eireann yesterday officially confirmed the country was experiencing heatwave conditions. Hot weather could continue into next week with the possibility of Ireland recording its hottest June in 40 years.

In Britain, additional water supplies and staff have been introduced at a number of courses, and there were no horses in the winner’s enclosure at Southwell on Monday, the venue for the first jumps meeting of the week.

Clerk of the course Roderick Duncan announced beforehand that “our horses won’t be coming into the winner’s enclosure, to assist us in cooling them down and we can get plenty of water to them".

Newton Abbot hosts an evening meeting on Tuesday, and clerk Jason Loosemore said high levels of water would be available all around the course.

He said: “We’ve got water and scrapers at each obstacle should something happen out in the country. Horse-catchers will be on hand at every fence and as well as their usual duties, they will be charged with getting water on to horses quickly where necessary.”

Salisbury clerk Jeremy Martin will be taking similar measures when the course races on Wednesday and he said: “To put it simply, we’ll be having more buckets of water available and more cooling down stations than usual.” 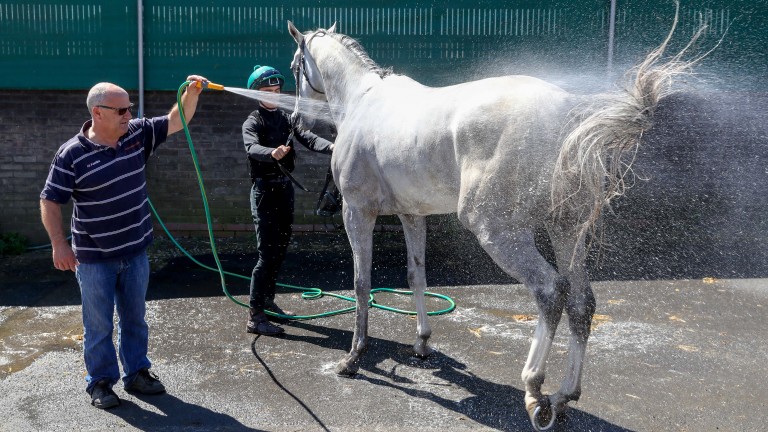 Cartmel hosts jumps action on Friday, and clerk Anthea Morshead said dealing with the heat was not a new challenge for the summer track.

She said: “For a number of years we’ve had cooling fans and we’ll put a marquee in the wash-down area. Those are in place for every meeting, and as a summer jumping track dealing with the heat is something we’re well aware of and prepared for.”

A 3m2f chase was abandoned at Cheltenham in April because of the unseasonal heat, on the same day that Richard Hobson’s Dame Rose died of a heart attack at the track.

FIRST PUBLISHED 5:20PM, JUN 25 2018
To put it simply, we’ll be having more buckets of water available and more cooling down stations than usual