The harder that jockeys hit the ground, the higher the bounce 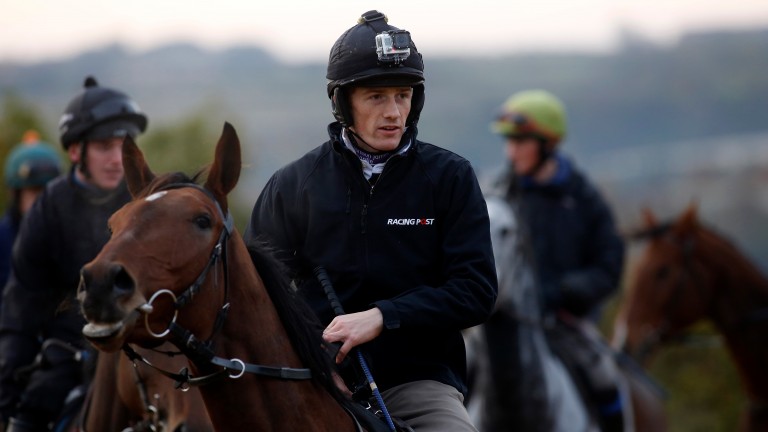 Sam Twiston-Davies returns from injury at Ffos Las on Wednesday aboard Southport
Julian Herbert
1 of 1
By David Jennings 4:19PM, NOV 29 2016

It was Iain Dowie who coined the phrase bouncebackability, describing his brave Crystal Palace troops at the time, but God only knows what word he would have come up with if he had have been hailing jockeys heroics instead.

Jockeys don't bounce back. They just keep on bouncing and, the harder they hit the ground, the higher the bounce.

MMA fighters would not be too keen about getting back into an octagon less than two months after bruising their spleen and kidneys, yet Sam Twiston-Davies is back on board Southport at Ffos Las just 51 days after his crashing fall at Chepstow. And it wasn't for a lack of begging that he has not been back sooner.

A punctured lung and broken ribs? The pain would be unbearable for most of us yet Henry Brooke is back from his horrific Hexham fall within two months as well. Warriors these boys are.

Brave Brooke returns in a bumper at Catterick but can't wait for another spin around the National course on Highland Lodge in the Becher Chase on Saturday.

I interviewed Bryan Cooper in 2014 after he has suffered the worst lower limb fracture Dr Adrian McGoldrick had ever seen following a fall from Clarcam in the Fred Winter at Cheltenham that year. I asked: “How bad was the pain?” The reply: “Nothing compared to the pain I felt when I realised [missed ride] Tiger Roll had won the Triumph.”

Missing rides and winners is the most excruciating feeling of all for jockeys. Today, Twiston-Davies and Brooke finally get some pain-relief.